After several rather “freeform” Atelier games in which the player is left mostly to their own devices — albeit with a strict time limit — it’s quite refreshing to enjoy Atelier Escha & Logy’s assignment-based format.

While on paper, the experience might sound quite similar to how Atelier Rorona: The Alchemist of Arland did things, there are a few key differences along the way. So after last time’s exploration of how Atelier Escha & Logy: Alchemists of the Dusk Sky handles the series’ core concept of alchemy, today we’re going to explore exactly what the rest of our young alchemists’ day job entails.

There’s exploring, there’s building, there’s crafting… but there’s also paperwork and keeping the bosses sweet. We are living the corporate Atelier life now, after all. Let’s take a closer look!

END_OF_DOCUMENT_TOKEN_TO_BE_REPLACED

Atelier Meruru: The Apprentice of Arland concludes what was the original Arland trilogy for PlayStation 3 with another twist on the formula that makes it a very distinct game from its predecessors.

Blending elements of the game structure from both Atelier Rorona: The Alchemist of Arland and Atelier Totori: The Adventurer of Arland, it was a fitting conclusion to the series — at least until Atelier Lulua: The Scion of Arland put in a surprise appearance, anyway, but that’s a story for another day.

In this part of the Atelier MegaFeature, we’ll take a look at these things Atelier Meruru has in common with its predecessors — and how it manages to stand out as its own distinctive experience through its own additions to the formula. Let’s jump in!

END_OF_DOCUMENT_TOKEN_TO_BE_REPLACED 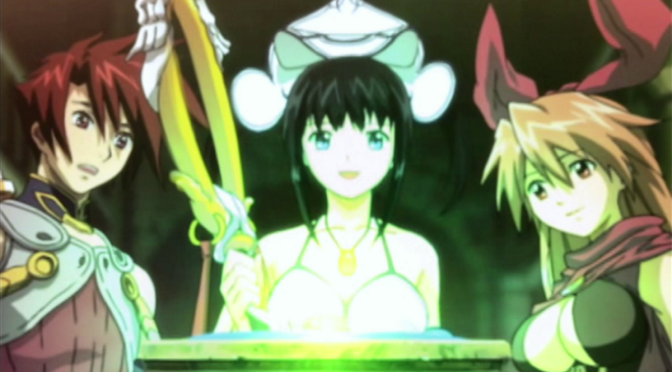 While Atelier Iris: Eternal Mana and Atelier Iris 2: The Azoth of Destiny are both structured around a protagonist’s ongoing journey, Atelier Iris 3: Grand Phantasm has a structure somewhat more akin to “traditional” Atelier games.

In other words, that means that the game is primarily based around a single “hub” location that plays host to the alchemist protagonist’s workshop, and pretty much everything you do involves heading out from that hub location to go and do specific things for one reason or another.

In the case of Atelier Iris 3: Grand Phantasm, those “things” will be quests and missions in the various Alterworlds that surround the city of Zey Meruze. So let’s take a look at the game’s overall structure, and how exploration works in general.

END_OF_DOCUMENT_TOKEN_TO_BE_REPLACED 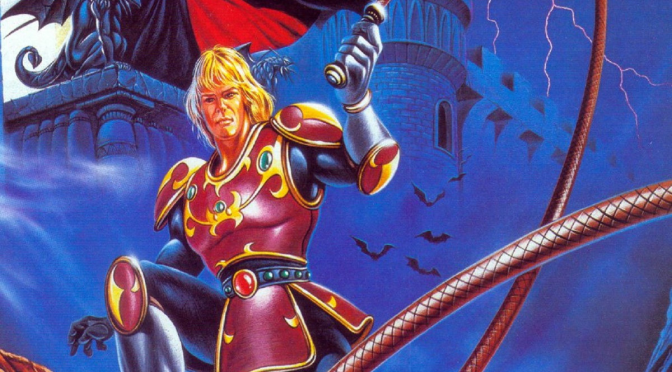 One of the games in Konami’s Castlevania Anniversary Collection that I was most interested to dig into was Castlevania II: Simon’s Quest.

I say this with the full knowledge that it has a bit of a reputation as being one of the least well-regarded Castlevania titles out there — but that was, in part, why I was curious to check it out for myself.

The other reasons I was keen to explore it was that the very concept and ambition of it intrigued me — and it’s one of the few early-era Castlevania titles that I’ve never, ever played before at all. So let’s take a first look!

END_OF_DOCUMENT_TOKEN_TO_BE_REPLACED 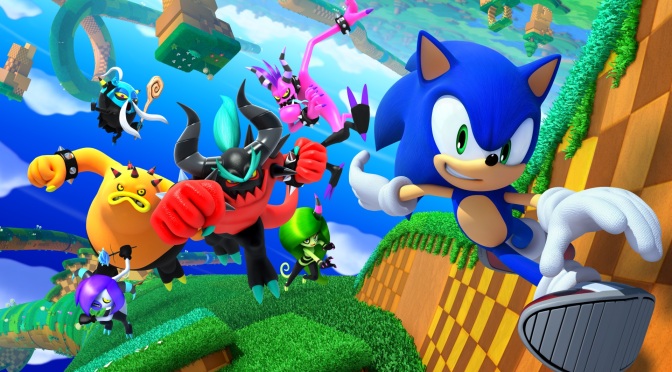 Sonic Generations rather ably demonstrated how the Sonic series’ gameplay had evolved over the years… but where could it go from there?

Certain members of Sonic Team were already contemplating this by the time Sonic Colours had completed development and work on Generations was underway. The concept grew from experimental attempts to make use of the Nintendo 3DS’ unique features, and the subsequent announcement of the Wii U console and the interesting possibilities it offered prompted Sega to focus the new game’s development on Nintendo platforms.

The result was Sonic Lost World; an unusual, highly creative and vastly underappreciated installment in the series, and one that would prove to be an ideal fit for Nintendo platforms. (As always, today we’ll be focusing on the home console version for Wii U rather than Dimps’ handheld incarnation.)

END_OF_DOCUMENT_TOKEN_TO_BE_REPLACED

Blue Reflection is an unusual game in terms of its overall tone and how it “feels” to play, and a big part of this is due to its mechanics and structure.

If you had to pigeon-hole it into a specific mechanical genre, most people would describe it as a “JRPG”. But in many ways this isn’t a particularly accurate description, since although it features a number of common elements of the genre, it draws just as many influences from other types of game such as adventures and visual novels.

Whatever you want to call it, it’s certainly a pretty intriguing game from a mechanical and structural perspective. So that’s what we’ll be focusing on today.

END_OF_DOCUMENT_TOKEN_TO_BE_REPLACED

“From the hate-scorched sky, with righteous anger in our hearts, we draw forth the sword that smites Evil! Thou art the innocent blade! DEMONBANE!”

This is one of the most iconic, regularly-occurring quotes from Nitroplus’ visual novel Deus Machina Demonbane, and it doesn’t get any less thrilling each time you hear it — even as the game stretches on and on well past the 20-hour mark.

By the end of the game, you’ll be triumphantly bellowing it along with protagonists Kurou and Al as they prepare, once again, to smite Evil with the titular metal monster.

END_OF_DOCUMENT_TOKEN_TO_BE_REPLACED

School Days HQ is a visual novel/interactive movie from STACK and 0verflow, localised by Sekai Project and published by JAST USA.

It’s a remastered remake of an earlier title from 2005, simply called School Days, and is rather notorious for all the wrong reasons — specifically, its violent tragic bad endings, which I won’t spoil here.

This article isn’t going to describe or analyse the overall plot in depth; rather, I’d like to talk about what School Days shows us about the possibilities and challenges a branching narrative offers to content creators, and what other games might be able to learn from the visual novel genre in general in this regard.

This article was originally published on Games Are Evil in August 2012 as part of the site’s regular READ.ME column on visual novels. It has been republished here due to Games Are Evil no longer existing in its original form.