Fourteenth game in Gust’s long-running Atelier series, leaving behind the colourful Arland series to explore the lands of Dusk — a world that appears to be on the road to ruin. Can Ayesha save her sister from being spirited away in this declining world? 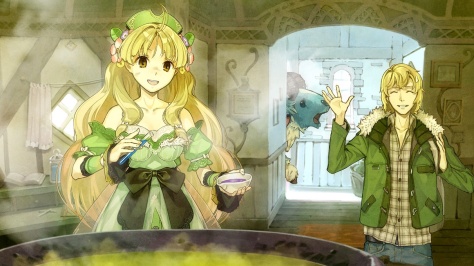 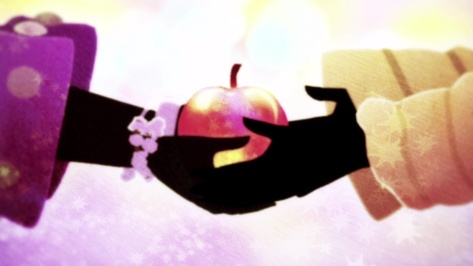 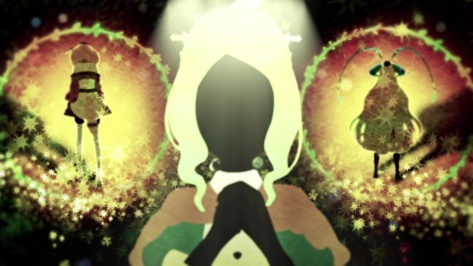 Other articles about Atelier Ayesha

Waifu Wednesday: Marion Quinn - Anyone who has ever worked an office job will have doubtless come into contact with the particular archetype that Marion Quinn from the Atelier Dusk trilogy represents. Perpetually overworked, constantly struggling for recognition and seemingly always lumbered with frustrating, thankless tasks despite being highly competent and intelligent, the Marions out there are the unsung heroes … END_OF_DOCUMENT_TOKEN_TO_BE_REPLACED

Waifu Wednesday: Ayesha Altugle - Since we’re moving on to Atelier Ayesha: The Alchemist of Dusk later this week, it is, of course, time to appreciate its wonderful protagonist. The Dusk trilogy of games in the Atelier series has a markedly different feel and atmosphere to the colourful exuberance of the Arland games that immediately precede it. It’s an altogether more melancholy, pensive affair, as this … END_OF_DOCUMENT_TOKEN_TO_BE_REPLACED