The Atelier series of alchemy-centric RPGs has been Japanese developer Gust’s flagship franchise since its first installment in 1997.

Not every Atelier game has come West, sadly — but a significant number have done. So throughout this MegaFeature we’ll be taking a look at all the mainline installments we’ve had the opportunity to officially enjoy in English-speaking territories since Atelier Iris: Eternal Mana in 2005.

The Atelier MegaFeature: Prelude - What's this MegaFeature thing all about... and why Atelier? Let's look at the plans for this ambitious endeavour together... and you can wish me luck if you like! I'm going to need it...

The Music of Atelier, Vol. 1: Atelier Iris – Eternal Mana - Gust's sound team is one of the best in the business. So why don't we celebrate that fact with a look at the soundtrack for Atelier Iris: Eternal Mana?

Atelier Iris 2: The Azoth of Destiny – Worlds Apart - Atelier Iris 2, like its predecessor, makes use of an isometric perspective to present its world to the player. How does exploration and the overall game structure differ from Eternal Mana? 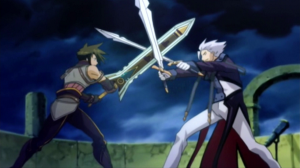 The Music of Atelier, Vol. 3: Atelier Iris 3 – Grand Phantasm - It's time to dive once again into the wonderful world of Atelier music! This time we take a look at Atelier Iris 3: Grand Phantasm's soundtrack which, much like many other aspects of this game in particular, really helped push the series forwards and carve out its modern identity. 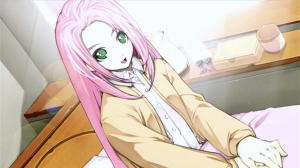 Mana Khemia 2: Fall of Alchemy – Back to School - It's time to return to the world of Mana Khemia for the first direct sequel in the Atelier series for quite a while. Bring on the tenth Atelier -- and let's see what makes this one unique! 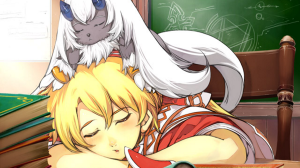 Mana Khemia 2: Fall of Alchemy – Special Measures in the Darkness - Mana Khemia 2 explores some fascinating subjects over the course of its narrative. In this part of the Atelier MegaFeature, we explore female protagonist Ulrika's side of the narrative, and how it provides commentary on tolerance, acceptance... and the modern education system. 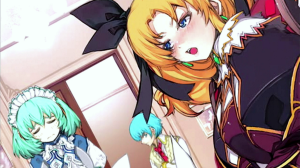 The Music of Atelier, Vol. 5: Mana Khemia 2 – Fall of Alchemy - Mana Khemia 2: Fall of Alchemy brings us one of Gust's most solid soundtracks from the PS2 era, combining the distinctive "Atelier sound" that would continue to be refined in the following generation with some face-melting rock beats. 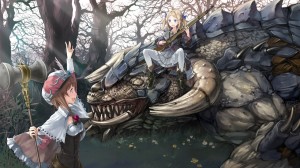 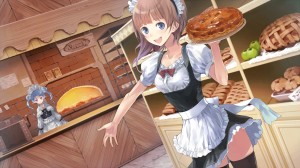 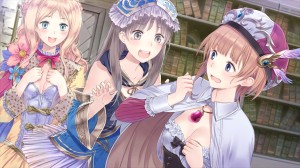 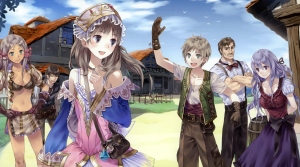 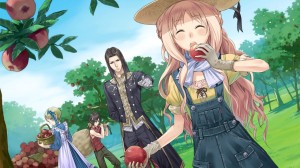 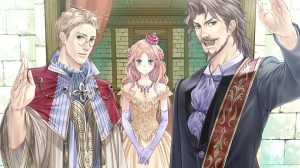 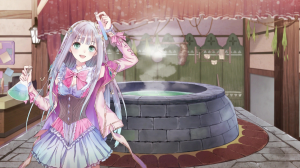 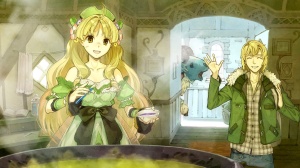 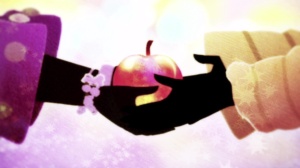 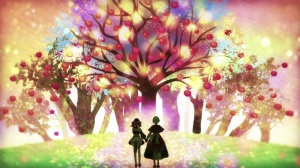 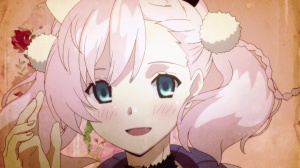 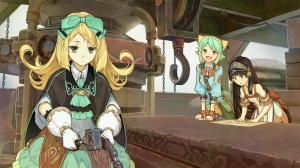 Atelier Shallie: Alchemists of the Dusk Sea – The Kindness of Strangers - Shallistera, one of Atelier Shallie's two protagonists, finds herself having to rely on the kindness of strangers to solve her quest. But, in exchange, she discovers that as a stranger in a strange land, she'll need to show her own brand of kindness in return, too. A world in peril is a world of give and take. 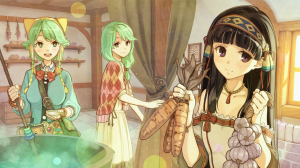 Atelier Shallie: Alchemists of the Dusk Sea – A Socratic Paradox - "The only thing that I know is that I know nothing". A useful starting point for any alchemist to begin understanding the world around them -- but will Shallistera and Shallotte truly be able to make a difference just through developing their knowledge?

Atelier Sophie: The Alchemist of the Mysterious Book – First Steps in a Mysterious New World - Atelier Sophie kicks off a whole new Atelier trilogy with new mechanics, a new setting, new characters -- and two new artists. Let's take a high-level look at the thinking behind this new series before we dive into more specific, detailed explorations.

Atelier Sophie: The Alchemist of the Mysterious Book – Getting Into Role - The Atelier series are regarded as "JRPGs", with all the baggage that term carries with it -- but Atelier Sophie is a great example of how certain installments in the series embrace a distinctly more freeform structure. Let's look at how this game lets you live the alchemist's life.

Atelier Sophie: The Alchemist of the Mysterious Book – Alchemist on the Road - An alchemist's life is split between slaving away in their atelier and wandering the world in search of life's mysteries... or just a bunch of shiny rocks to throw into their next recipe. Let's look at what happens when Sophie hits the road! 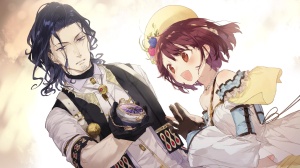 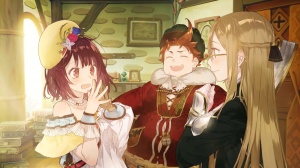 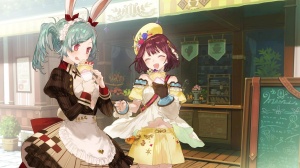 The Music of Atelier, Vol. 13: Atelier Sophie – The Alchemist of the Mysterious Book - As we wrap up our time with Atelier Sophie, it's time once again to celebrate a fine selection of tracks from Gust's incredible sound team -- and enjoy that unique sense of comfy adventure that only an Atelier score can provide. 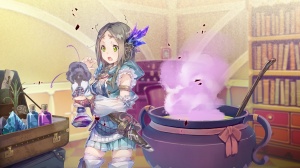 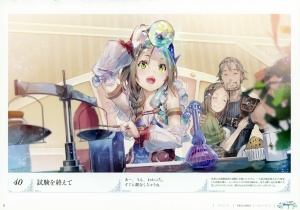 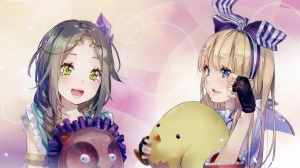 Atelier Firis: The Alchemist and the Mysterious Journey – Dangerous Roads Ahead - As should be abundantly clear by this point in the Atelier MegaFeature, you can't truly call yourself a professional alchemist unless you know how to defend yourself. Let's take a look at how Firis handles things!

Atelier Firis: The Alchemist and the Mysterious Journey – The Second Quest - No sooner has Firis completed her quest to pass the alchemy license exam, she has a whole other task to take on. And this one's a big one: deciding exactly what she wants to do with her life now she has that shiny new qualification. 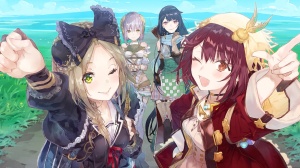 Atelier Firis: The Alchemist and the Mysterious Journey – What I Want to Do - The eventual conclusion of Atelier Firis comes when our heroine decides exactly what it is that she wants to do with her life. But she has a lot of options -- and most certainly doesn't have to make a decision right away. So explore those options to your heart's content!

The Music of Atelier, Vol. 14: Atelier Firis – The Alchemist and the Mysterious Journey - As we come to the end of our Mysterious Journey with Firis, it's time to reflect on the wonderful music that accompanied her many adventures. So let's dive in once again to the amazing work that Gust's sound team does for the company's games! 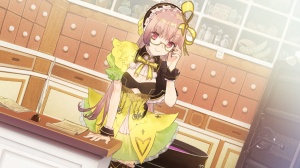 Atelier Lydie & Suelle: The Alchemists and the Mysterious Paintings – Bringing Things Into Focus - The Atelier series as a whole has experimented quite a bit with structure over time. And Atelier Lydie & Suelle marks a return to a more constrained, focused experience after the open-world, freeform adventures of Firis.

Nelke and the Legendary Alchemists