Humblest greetings to you, Internet denizen, and a hearty welcome to another episode of The MoeGamer Podcast, featuring my good self and a spicy pepper-chomping Mr Chris Caskie of MrGilderPixels.

END_OF_DOCUMENT_TOKEN_TO_BE_REPLACED

Trivia of the day: the shiny red car in the original OutRun is not, as many people assume (and as both numerous sites on the Internet and some incarnations of the game’s original manual claim), a Ferrari Testarossa; it’s just a car designed to look uncannily like a Ferrari Testarossa — in other words, it’s a thoroughly unlicensed knockoff.

The fact that the car in OutRun is almost-but-not-quite a Ferrari is probably why this first game in the series has been so widely ported and still remains relevant today, while the officially Ferrari-branded OutRun 2 and its expanded quasi-sequel OutRun 2006: Coast 2 Coast remain tragically trapped in licensing limbo.

The original OutRun has been ported to enough platforms to make the original Final Fantasy and Ys games blush over the years, as well as putting in occasional guest appearances in games such as Shenmue 2 and Yakuza 0. The latest direct port at the time of writing is for Nintendo Switch as part of the Sega Ages collection and is the work of emulation maestros M2, so let’s once again put our foot to the floor and get driving.

END_OF_DOCUMENT_TOKEN_TO_BE_REPLACED

Oh, Flagman. Why do you taunt me so? Why does beating Clarissa in a straight-up race through the easiest courses in the game seem to be such a challenge?

Who knows. And apparently after today’s experimentation, it is not the car that is to blame — though it may well be my driving. It seems that flipping over your extremely expensive sports car on the final corners of the race may well cost you a few valuable seconds as well as a few thousand dollars.

END_OF_DOCUMENT_TOKEN_TO_BE_REPLACED

OutRun has endured in popularity for so long for a number of reasons.

First and arguably foremost is its sheer “pick up and play” nature. It’s simple to understand, easy to get into and tricky to master — exactly what you want from an arcade game — and this overall feel has continued into its later console incarnations.

Secondly is its soundtrack. Classics like Magical Sound Shower and Splash Wave sound just as good today as they did back when the first OutRun game hit arcades — and Sega very much understands this has always been part of the appeal!

END_OF_DOCUMENT_TOKEN_TO_BE_REPLACED

OutRun 2006: Coast 2 Coast is one of my favourite arcade racers, and playing through for this series is reminding me quite how much substance there is to it. This is no straight arcade port, by any means; there’s a wealth of different challenges to take on in both the “racing” and “Heart Attack” disciplines, represented by the portly Flagman and a trio of beautiful girlfriends respectively.

Of course, you can still also just play the arcade game if you want, too… but where there’s a “career” of sorts it’s worth getting stuck in, huh? Hit the jump to see how I got on today…

END_OF_DOCUMENT_TOKEN_TO_BE_REPLACED

It’s time to start our engines and kick off a new series of Sunday Driving.

This time around, we’ll be exploring Sega and Sumo Digital’s wonderful OutRun 2006: Coast 2 Coast, which you may recall is a game that I am a big fan of.

This is a classic racer that I’ve been meaning to revisit for quite some time now, so what better time than the present to jump back into an officially licensed Ferrari (from before Sega lost the license) and set course for the distant horizon?

END_OF_DOCUMENT_TOKEN_TO_BE_REPLACED 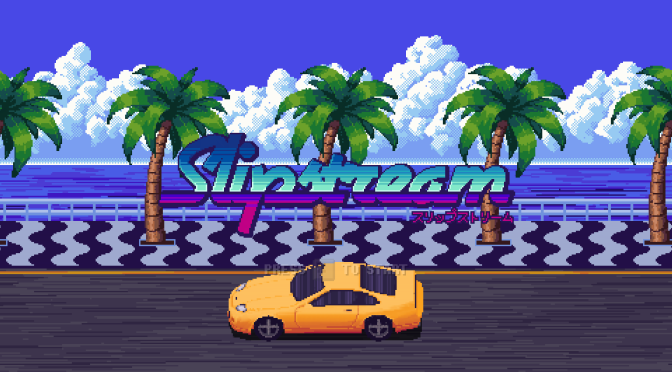 OutRun is consistently cited as one of the best, most influential arcade games of all time, so it’s surprising Sega hasn’t done more with it over the years.

It was with this in mind that, on January 16 2016, when my friend Chris (of MoeGamer Podcast fame) noted that “here’s a Kickstarter worth $5“, I didn’t hesitate to fling the aforementioned five bucks in the direction of Slipstream, a humble project from solo Brazilian developer Sandro Luiz de Paula, aka ansdor — someone who seemingly wanted nothing more than to make a new OutRun.

END_OF_DOCUMENT_TOKEN_TO_BE_REPLACED 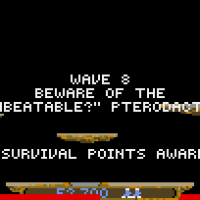 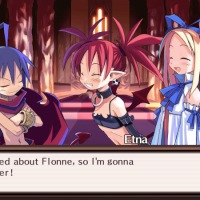 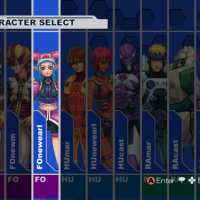