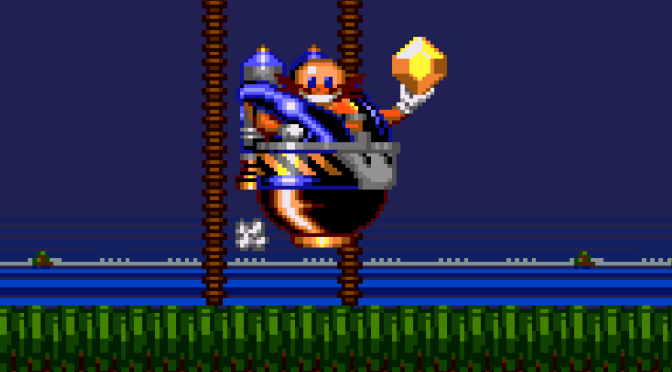 It’s fair to say that, for many people, Sonic’s “golden age” was the 16-bit era that encompassed his first four(ish) games.

What doesn’t tend to get talked about quite so much is the fact that, around the same time, there were some fantastic 8-bit releases in the series on Sega’s Master System console and ill-fated Game Gear handheld.

So, well, let’s talk about that, shall we?

END_OF_DOCUMENT_TOKEN_TO_BE_REPLACED

Much like its gameplay, the overall aesthetic of the Ys series has evolved considerably over time.

As technology has improved with each new generation of games consoles and computer hardware, the Ys series has adapted and changed. And with its longstanding nature — not to mention its numerous remakes over the years — it’s fascinating not only from the perspective of examining how Falcom has improved the series over time, but as a means of showing how games in general have grown and changed.

With that in mind, let’s take a look at how the sights and sounds of the series have changed over time, and their relevance to gaming’s evolution as a whole.