Much like its gameplay, the overall aesthetic of the Ys series has evolved considerably over time.

As technology has improved with each new generation of games consoles and computer hardware, the Ys series has adapted and changed. And with its longstanding nature — not to mention its numerous remakes over the years — it’s fascinating not only from the perspective of examining how Falcom has improved the series over time, but as a means of showing how games in general have grown and changed.

With that in mind, let’s take a look at how the sights and sounds of the series have changed over time, and their relevance to gaming’s evolution as a whole.

END_OF_DOCUMENT_TOKEN_TO_BE_REPLACED 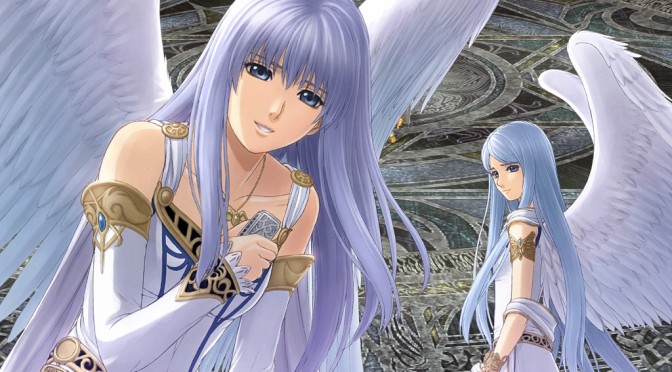 One of the things Ys developer Falcom is most consistently praised for is its ability to craft convincing, well-realised game worlds.

It’s not just the Ys series where Falcom demonstrates this; its The Legend of Heroes series is also acclaimed for that, particularly in the more recent Trails subseries, each component of which deals with one part of a coherent whole.

It’s perhaps Ys that provides the most interesting example of Falcom’s approach to worldbuilding, though, because it’s an ongoing process — the complete work that is Ys is continually growing, evolving and changing, and there’s no end in sight just yet.

END_OF_DOCUMENT_TOKEN_TO_BE_REPLACED

Alongside Nintendo’s Legend of Zelda series, Falcom’s Ys was instrumental in helping to establish and refine the Japanese take on the action RPG genre.

Both were designed with accessibility and ease of understanding in mind — Zelda through stripping out complicated RPG mechanics like statistics, experience levels and dice-based mechanics, and Ys through simple, straightforward implementation of these mechanics — but both very quickly diverged in their own distinctive directions.

Let’s take a closer look at how the mechanics of the Ys series have evolved and changed over the years.

END_OF_DOCUMENT_TOKEN_TO_BE_REPLACED 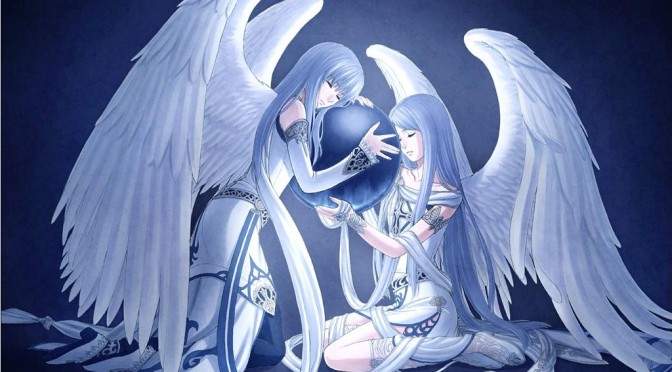 The Ys series is one of the longest running franchises in gaming — yet it’s not nearly as well known as the Final Fantasies and Zeldas of this world.

This is a shame, because not only does Ys represent developer Falcom arguably at its finest, the series as a whole has also been key in the development of the action RPG as a subgenre.

It also holds the dubious honour of being one of the most remade series of all time, refreshing and rewriting its various installments long before the concept of the HD remake ever reared its head.

Let’s take a look at the main series’ various releases in chronological order and see how it’s developed.