It’s time once again to spend some time in the company of Gust’s wonderful sound team and their sterling work on the Atelier series.

This time around, we’re looking at the soundtrack for Atelier Iris 2: The Azoth of Destiny. The music is once again the work of Gust regulars Daisuke Achiwa and Ken Nakagawa, the latter of whom in particular has become heavily associated with the Atelier series over the years.

Conveniently, copies of Atelier Iris 2: The Azoth of Destiny came with a bonus soundtrack CD, so we’ll be focusing on a selection of the tracks from this disc today. Let’s jump in — pump up the volume!

END_OF_DOCUMENT_TOKEN_TO_BE_REPLACED

It’s set long before the events of Atelier Iris: Eternal Mana, for starters, so the world in which the action unfolds is very different. There’s a stark divide between the peaceful land of Eden, where alchemy is widespread and Mana spirits walk (or walk-equivalent) the streets alongside humans, and the “surface world” of Belkhyde, which left the practice of alchemy behind long ago.

Before we delve into all that, though, there’s an important question to address: what the fuck is an “azoth”, anyway?

END_OF_DOCUMENT_TOKEN_TO_BE_REPLACED 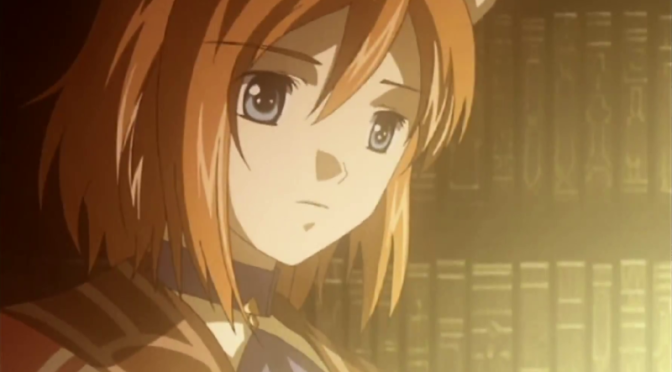 With Viese having such an important role in Atelier Iris 2: The Azoth of Destiny, it’s only fitting that we give her a bit of time in the spotlight.

And, this being a Gust game, she is, of course, cute. Let’s take a closer look at this charming young alchemist.

END_OF_DOCUMENT_TOKEN_TO_BE_REPLACED 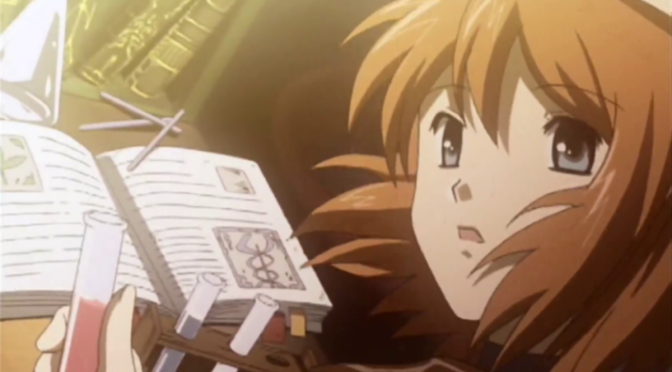 The Atelier series, as we’ve previously explored, was primarily based around an isometric perspective right up until its shift to full 3D in the PlayStation 3 era.

If anything, this aspect of the game’s overall design and structure is even more apparent in Atelier Iris 2: The Azoth of Destiny than in its immediate predecessor, with much of male protagonist Felt’s quest consisting of exploring labyrinthine dungeons presented from this distinctive viewpoint.

With that in mind, then, let’s take a closer look at how one gets around in the world of Atelier Iris 2: The Azoth of Destiny, and how it differs from Atelier Iris: Eternal Mana.

END_OF_DOCUMENT_TOKEN_TO_BE_REPLACED

Gust has always been good at beautiful girls — one might argue the Atelier series has made it its primary selling point over the years. And, of course, Atelier Iris 2: The Azoth of Destiny is full of them.

A personal highlight for me on my journey through the game was Noin, one of the first characters that male protagonist Felt encounters upon his arrival in the strange “other world” of Belkhyde, and pretty much a fixture in the party for the entire game’s duration.

There’s a shocking lack of fanart of her on the Internet — even Rule 34 let me down — so I feel obliged to show her some love right here, right now. Let’s do it!

END_OF_DOCUMENT_TOKEN_TO_BE_REPLACED

The Atelier Iris subseries is, as we’ve already seen with Eternal Mana, something of an outlier in the Atelier series as a whole.

While all of the Atelier games involve RPG-style combat to varying degrees, the Iris subseries places a particular emphasis on what many would think of as a more “conventional” RPG-style structure: the protagonist goes on a journey, explores dungeons, acquires allies, seeks out wondrous treasures… there just happens to be some alchemy involved on the side.

Atelier Iris 2: The Azoth of Destiny has a particularly strong emphasis on its combat and progression mechanics, making it a satisfying game for those who like making numbers get bigger. Let’s take a closer look at this aspect today.

END_OF_DOCUMENT_TOKEN_TO_BE_REPLACED 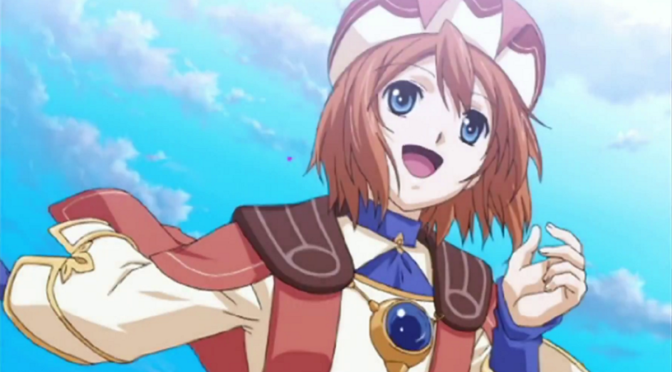 Atelier Iris: Eternal Mana was very clearly an attempt to do something different with the Atelier series… and also a bit of a playground for the development team to experiment with a wide variety of ideas.

With that in mind, let’s take a look at how Atelier Iris 2: The Azoth of Destiny builds on its predecessor, and how this becomes clear over the course of the game’s early hours.