Welcome to the obligatory podcast-format end-of-the-year roundup! I’m joined for this exploration of a year we’ll all remember for quite some time by, as always, Chris Caskie of CCaskieArt.

Enjoy the podcast in video and audio formats below:

And hit the jump for show notes!

END_OF_DOCUMENT_TOKEN_TO_BE_REPLACED 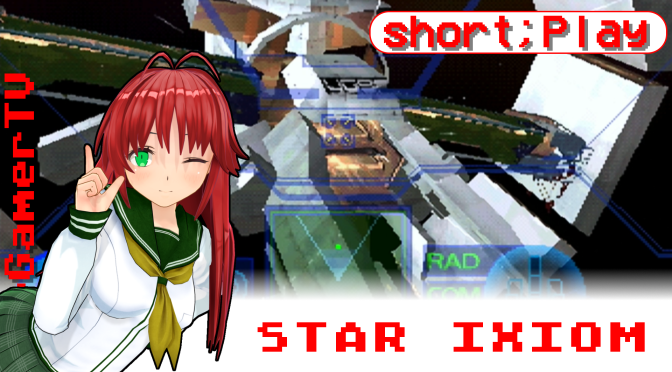 You may recall that recently I enthused about Namco’s Star Luster, a Famicom space sim that finally got a Western release on the Evercade retro gaming platform. There’s a video, too.

Well, today we’re looking at the official sequel to Star Luster. It took a very long time to show up, being a title for the original PlayStation, but it was most certainly worth the wait. Star Ixiom brings us strategy and action that remains true to the original Star Luster’s format, while incorporating plenty of Namco fanservice from the UGSF series. You can read more about it here.

Enjoy the space combat action in the video below, and don’t forget to subscribe on YouTube for more. 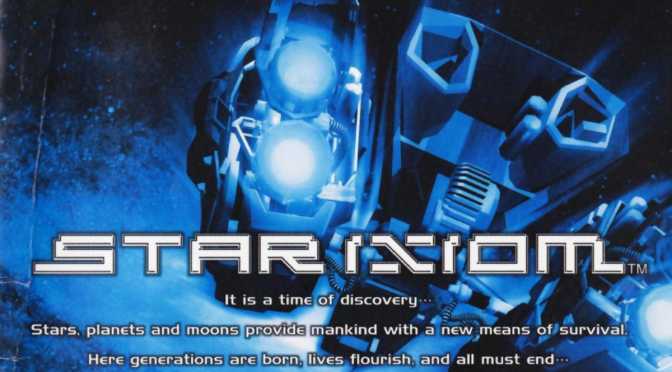 Let’s take a moment to catch up. Star Luster is a space combat game by Namco, originally released for Famicom in 1985. Despite it being an obvious homage to an incredibly popular Western game — Atari’s Star Raiders — it never came West.

35 years later, Star Luster finally got a worldwide release as part of the Namco Museum Collection 1 cartridge for Blaze’s Evercade retro gaming system. This was my first contact with a game that I ended up absolutely loving — and after looking into it further, I was surprised to discover it got a sequel for PlayStation in 1999. A sequel which got a fairly middling reception because the press of the time compared it unfavourably to its rough contemporary Colony Wars — and, of course, because relatively few people in the West had any clue that Star Luster existed.

END_OF_DOCUMENT_TOKEN_TO_BE_REPLACED

Given the popularity of Atari’s Star Raiders, it’s surprising that Namco never brought Star Luster, its own take on the early days of the space sim genre, to Western NES owners.

Thankfully, we can now enjoy it officially outside of Japan thanks to its release as part of Namco Museum Collection 1, cartridge 02 in the Evercade collection. And good Lord have I ever been enjoying this game; it’s absolutely one of my favourites from the Evercade’s launch lineup, and a game I feel it’s a real shame more people don’t know about.

With that in mind, then, I’m doing my bit! Check out Star Luster in action in the video below — and don’t forget to subscribe on YouTube for more! 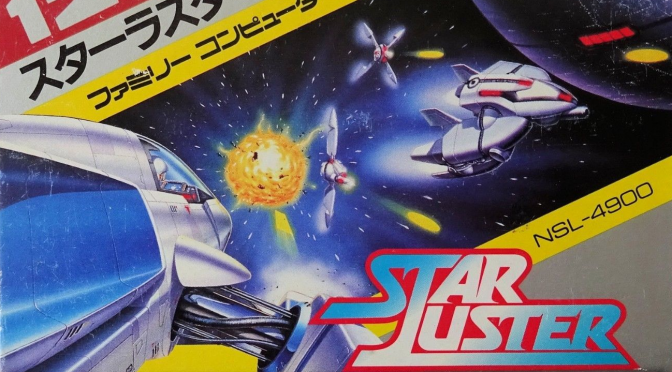 One of the great things about the Evercade retro gaming handheld is its unofficial mission to bring a variety of overlooked, underappreciated or unlocalised retro gaming titles to a worldwide audience.

The publishing partners who have signed up to distribute their games on the platform are seemingly more than happy to jump on board with this philosophy too — and this is especially evident with the two Namco Museum Collection cartridges, which not only provide the classics we expect to always see on such compilations like Pac-Man and Dig-Dug, but also some lesser-known titles, some of which never officially left Japan on their original platforms.

Part of the reason for this is the Evercade’s initial focus on retro home consoles, whereas Namco’s own Namco Museum releases have historically tended to focus on the arcade side of things. And so, we come to Star Luster, a 1985 release for the Famicom that never came West. Until now!