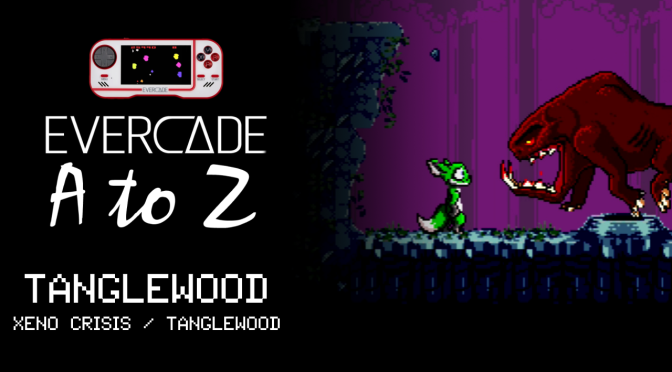 The Evercade isn’t just about old games — it’s also about new games developed for old platforms. Tanglewood, one half of the eleventh cartridge in the system’s library, is a great example.

Developed in 2018 making a specific effort to use authentically ’90s-style techniques and tools that Mega Drive programmers would have used back in the day, Tanglewood is a charming puzzle platformer with a clear artistic vision and some enjoyable gameplay to back it up.

Check it out in the video below, read my writeup to find out more, and don’t forget to subscribe on YouTube when you’re done! 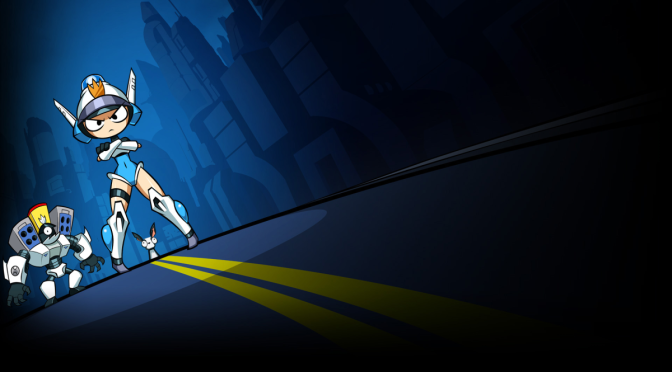 WayForward have made some great games over the years — and not just in their flagship Shantae series.

One of their most interesting and enjoyable series of games comes in the form of Mighty Switch Force!, which provides a delightful blend of platforming and puzzling with plenty of that distinctive WayForward charm about it.

And it’s easier than ever to jump on board with the series today, thanks to the release of Mighty Switch Force! Collection on Switch, Windows PC, PlayStation 4 and Xbox One. So let’s dive in and take a look at the first game in the series.

END_OF_DOCUMENT_TOKEN_TO_BE_REPLACED

Following the initial batch of ten cartridges for the Evercade retro gaming platform, one of the releases that people were most excited for was cartridge number 11: a double pack featuring arena shooter Xeno Crisis and platformer Tanglewood.

We’ll get to Xeno Crisis in due course, but I wanted to make a point of looking at Tanglewood first. Because while Tanglewood was, like Xeno Crisis, a successful Kickstarter project that ended up being released on both Mega Drive and modern platforms, it’s Xeno Crisis that has had the lion’s share of attention to date. And you know how much I love an underdog. Or an underfox, in this case.

Fortunately, Tanglewood is a lovely game in its own right, so I’m glad I decided to give it a look first. Let’s explore together!

END_OF_DOCUMENT_TOKEN_TO_BE_REPLACED 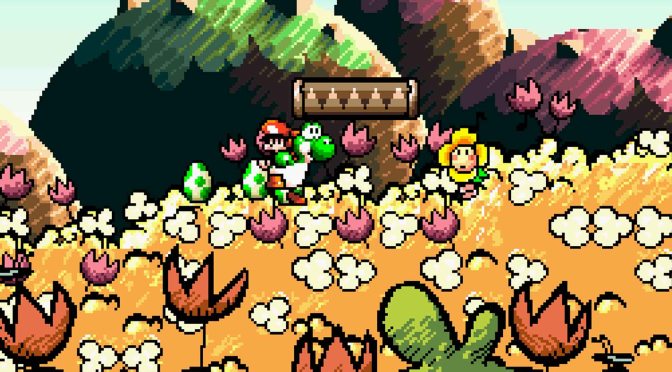 Super Mario World marked the point at which “Mario games” were no longer really one series, though this didn’t become obvious until much later in retrospect.

The “rebranding” that Yoshi’s Island ultimately underwent was a good idea though, because although having elements in common with its predecessor, it’s a distinct type of experience in its own right. And one of the best platformers on the SNES.