After checking out the not-very-good-but-I-still-like-it Atari ST version on Atari A to Z earlier this week, I thought it was worth taking a closer look at the arcade original of S.T.U.N. Runner.

It’s an interesting game, for sure; although Sega is widely credited with popularising the polygonal racer in arcades thanks to its excellent Virtua Racing, Atari Games had actually been experimenting with filled 3D racers for some years previously.

Probably the most well-known of these is Hard Drivin’, a game that took itself a little too seriously — to date it’s still the only arcade racer I know of with a clutch pedal — but the futuristic bobsled run that is S.T.U.N. Runner was also innovative in its own way.

END_OF_DOCUMENT_TOKEN_TO_BE_REPLACED 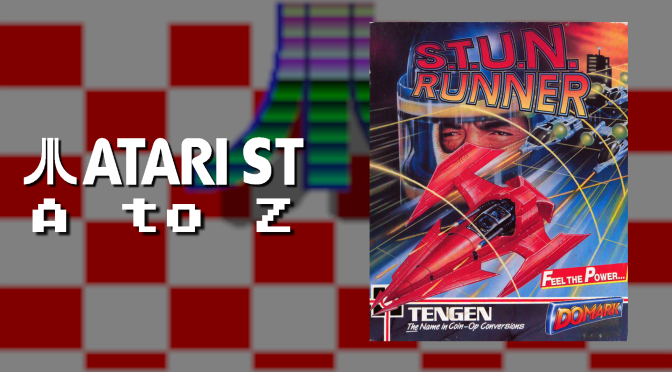 The futuristic racer subgenre tends to mostly be attributed to Nintendo’s F-Zero series these days, but there were a number of other companies experimenting with the formula too.

One such company was Atari Games, who put out the arcade version of S.T.U.N. Runner in 1989, a good year before F-Zero hit the Super NES. Running on a variation of the Hard Drivin’ hardware, its polygonal graphics and blistering speed impressed anyone who was lucky to come across a machine.

Its home ports… well, they did their best, and despite the ST version being what can politely be called “barely passable” I had a surprising amount of fun with it… 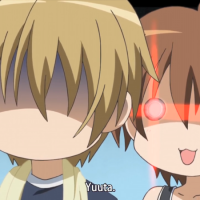