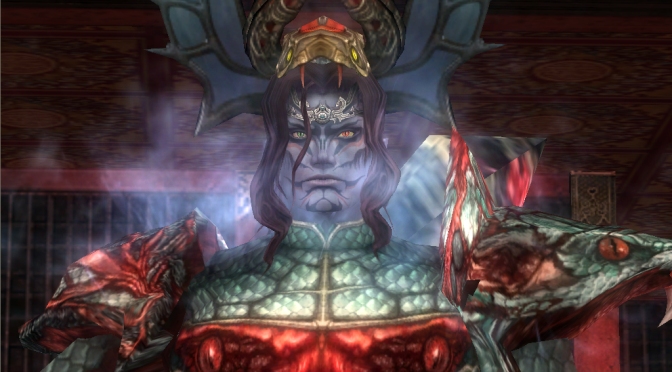 Regular readers will know that, for a little while now, I’ve been posting videos of my experiences with Warriors Orochi. So I figured it was probably time I wrote about it!

This realisation comes at a good time, as although I’m a significant distance away from beating the game — and I would actually like to try and “beat” it, at least in terms of completing all the missions on Normal once — I feel like I’ve learned quite a bit about how the game as a whole works.

It turns out that despite its apparently simple structure, Warriors Orochi has a formidably addictive metagame. So let’s look into where this game’s long-term appeal comes from.

END_OF_DOCUMENT_TOKEN_TO_BE_REPLACED

With it being a month of Hyrule Warriors here on MoeGamer, and with me recording a bunch of footage for upcoming video versions of articles, I thought it would be a good time to start another ongoing series poking at the Warriors/Musou series.

It’s a long-running series with over 50 separate releases at the time of writing, and while I’m not sure I’ll get the time to explore all of them in detail, it’s a franchise I’ve always been rather fond of since the PS2 days, and thus one I’m more than happy to casually devote a bit of time to.

For existing Musou fans, I hope you enjoy. For those new to the Musou series, here’s pretty much where it all began.