A core part of my gaming “diet” in the 16-bit home computer era and onwards into the early days of mainstream PC gaming was the military flight simulator.

I have many fond memories of piloting numerous pieces of military hardware around the virtual skies, dropping bombs on filthy commies (this was the height of the Cold War, after all) and dictators in the desert — but for me, it wasn’t necessarily the action-packed parts of these games that was appealing. No, it was the simple satisfaction of remaining in control of several tons of metal that really had no business being up in the air and not immediately plummeting to the ground.

This was a feeling I hadn’t really experienced for a while, to be honest; the Ace Combats of the world have their considerable appeal, but they’re not exactly realistic. Taito’s 2003 release of Energy Airforce, on the other hand… well, let’s take a look.

END_OF_DOCUMENT_TOKEN_TO_BE_REPLACED 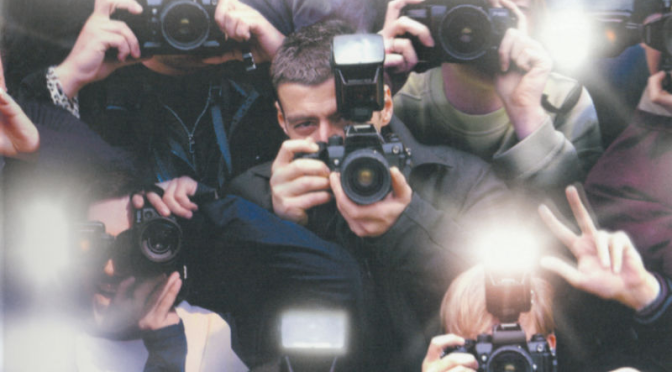 The late 2010s are often described as one of the most gleefully experimental periods in gaming history, with a wide variety of independent developers from all sorts of backgrounds doing their best to push the boundaries of gaming conventions in both mechanical and narrative terms.

There’s no denying that the rise in phenomena such as digital distribution and crowdfunding has enabled developers to work on games that many would have thought commercially unviable in years gone by. But this period is far from the only time in gaming when developers have had the freedom to experiment in this way.

D3 Publisher’s Simple Series, which originated on the PlayStation platform in the 1990s and continued right up until the Wii U era, provided a variety of developers the opportunity to spread their wings and get creative. The only caveat was that the games would almost certainly have miniscule budgets, and they would be released at a low-cost price point. Beyond that, anything would fly.