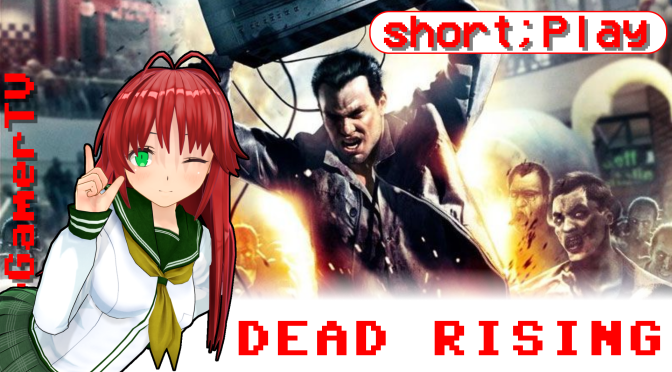 We’ve been in the “HD era” for a while now — so long, in fact, that titles from the early days of the Xbox 360 and PlayStation 3 probably count as being “retro”.

An all-time classic from this early period — a dark time when developers apparently didn’t know what VSync was — was Capcom’s Dead Rising, an ambitious quasi-open world affair that saw you battering your way through hordes of zombies in an attempt to solve the mysterious outbreak in a sleepy Colorado town. There are better ways to play this today, but I’ll always have a soft spot for the original Xbox 360 version — particularly with how cheaply you can acquire a copy today.

One thought on “short;Play: Dead Rising”