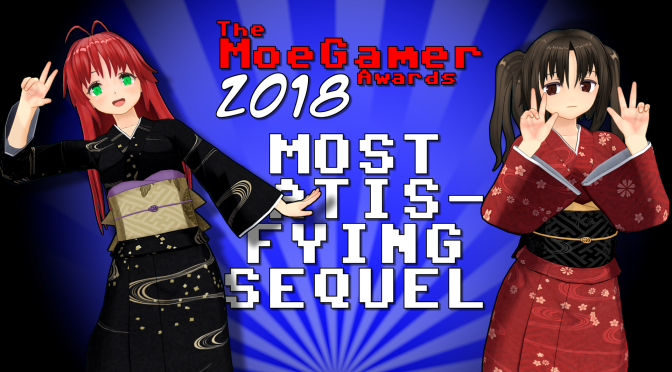 This award was suggested by Riobravo79.

While it’s nice to get brand-new, all-original games when we can, sometimes it’s a pleasure to see an old friend again… perhaps in a slightly different form.

The sequel has been part of video game culture pretty much since the beginning, and the fine art of recycling, refining and/or reimagining is way more prevalent in gaming than in pretty much any other creative medium. Developers have experimented with a lot of different ways of putting together follow-ups for well-received titles over the years… but what makes for the most satisfying successors?

Do you provide more of the same with minor refinements? Do you provide some sort of obvious “upgrade” while remaining true to the original game’s format? Or do you completely reinvent the formula, potentially bringing new players on board but also possibly alienating your original fanbase?

Shantae and the Pirate’s Curse

I played several sequels this year, and all of them did an admirable job of remaining true to their source material while improving and innovating in various ways. It was, to be honest, a tough decision to narrow this down to one title that I feel did it “best”, but ultimately I’m going to have to give this one to WayForward’s third Shantae game, Shantae and the Pirate’s Curse.

The Shantae series as a whole is a journey through the evolution of 2D platformers — though always in a way that deliberately never quite “matched” the platforms that were playing host to each installment.

The original Game Boy Colour game was so technologically advanced for the little handheld that, relatively limited colour palette aside, its open-world platforming could have probably passed for a 16-bit game. Risky’s Revenge deliberately eschewed modernity for a callback to the days of the Sega Mega Drive and the Commodore Amiga with its chunky pixel art and sample-heavy soundtrack, while maintaining the open structure of the original. And most recent installment 1/2 Genie Hero abandons the “retro” aesthetic in favour of beautiful cartoon-style animations and 3D backdrops… oddly enough, combined with a much more traditional level-based structure.

Shantae and the Pirate’s Curse, which fell between Risky’s Revenge and 1/2 Genie Hero — though development of all three overlapped somewhat — offered the combination of elements I found most pleasing and satisfying in the whole series. It was neither a total reinvention of the series or a rehash of what had come before; it felt like a natural evolution of the formula, and was, quite simply, a damn good game, even taken on its own merits outside of the context of the series.

The aesthetic of Shantae and the Pirate’s Curse — first released in 2014 — brought the 32-bit home consoles to mind with its combination of detailed pixel art, its pre-recorded, richly textured music, and its satisfyingly meaty sound effects. It was a love letter to games like Castlevania: Symphony of the Night in terms of the way it looked, sounded and felt — but at the same time the series already had enough of its own identity by this point to feel like more than just a loving homage.

The tweak to the game’s overall structure worked extremely well, too. Rather than unfolding in a single coherent open 2D world like the first two games, Shantae and the Pirate’s Curse was constructed in discrete “islands”, each of which was its own miniature world. In this way, the game had something of a “best of both worlds” approach; it had the obvious, clear sense of progression from strictly level-based games while maintaining the freedom and sense of discovery that open-world games do so well. It was a masterful blend; from humble, familiar beginnings, Shantae’s quest blossomed into an exciting romp through an extremely varied set of different locales as the game progressed. 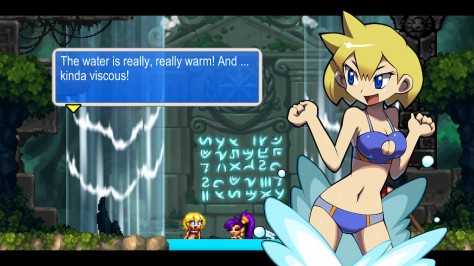 There’s also the sense that, by this point, WayForward had become completely comfortable with who these characters really are. Incidental scenes with recurring characters like Sky helped make them seem like more than just “questgivers”, and new additions to the cast such as Twitch and Vinegar integrated themselves well into the setting and overall narrative.

There’s a real feeling that WayForward ultimately wants to build the characters of Shantae into a true “ensemble cast” who can perhaps one day break out into other genres of game, much as the casts of series like Neptunia, Senran Kagura and Nintendo’s various franchises have done over the years. The groundwork is already there: Shantae and Risky appear as Spirits in Super Smash Bros. Ultimate, and Shantae has made guest appearances in a few games by other developers, too — Blaster Master Zero by Inti Creates is a strong example, where she brings some interesting and unique mechanics to a playthrough.

But back to Shantae and the Pirate’s Curse. For my money, it’s not just a particularly strong example of how to do a sequel right, it’s also the best Shantae game — and a great, accessible jumping-on point for people unfamiliar with the series, too. This isn’t to diminish the quality of the rest of the series, mind you — they’re all excellent games, just steer clear of the touchscreen-controlled iOS version of Risky’s Revenge. But Shantae and the Pirate’s Curse feels like the most comprehensively successful realisation of the Shantae formula, if such a thing exists, and remains one of WayForward’s finest pieces of work to date.

Now, if we could just get a lovely physical release of a box set including all of the Shantae games to date on one platform, that would be simply lovely. In the meantime, this is a series I will continue to celebrate whenever I get the opportunity — and I hope we see a lot more of WayForward’s charmingly flawed half-genie in the future.

More about the Shantae series

5 thoughts on “The MoeGamer Awards 2018: Most Satisfying Sequel” 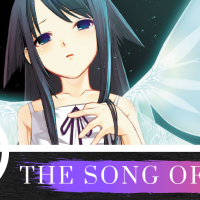 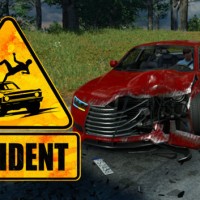 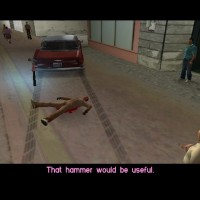