In the original 2004 release of the game, this 30+ hour path was a prerequisite to unlocking the other routes of the game Unlimited Blade Works and Heaven’s Feel, though the 2012 Réalta Nua release on PC split the three routes into separate executable files, allowing them to be played independently, albeit with some shared save data.

It’s still best to play them in the order they were originally intended, however, since Fate, as we’ll explore today, carries the important role of allowing us to understand the context in which the other narratives unfold.

END_OF_DOCUMENT_TOKEN_TO_BE_REPLACED 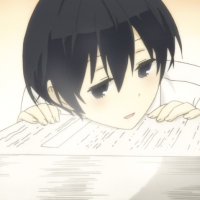 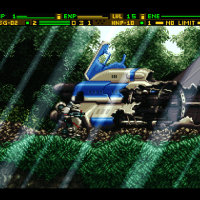 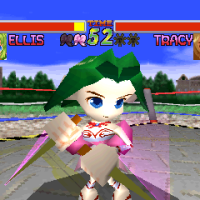 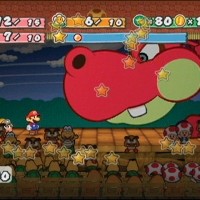 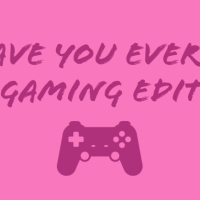