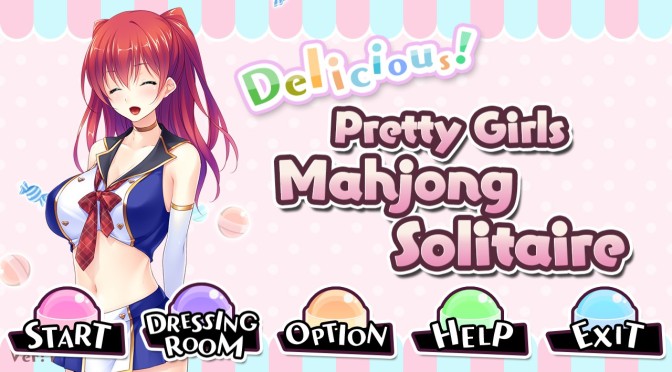 You have to respect a game that is up-front about what it is; one that says to you “we both know why you’re here.”

Devleoper-publisher Zoo Corporation is no stranger to this practice, either, with its various labels Norn, Cybele, Miel and Yumesta each putting out a variety of games with fairly self-explanatory titles. Prior to 2015, the only Zoo title we’d seen in the West was 1994 puzzler BreakThru! — which Tetris creator Alexey Pajitnov had his name attached to despite having very little to do with — but all that changed with the release of Mahjong Pretty Girls Battle in January of that year.

A new series was born, with Delicious! Pretty Girls Mahjong Solitaire being its latest installment. And, you know, it’s pretty good, particularly considering its ludicrously cheap price at the time of writing.