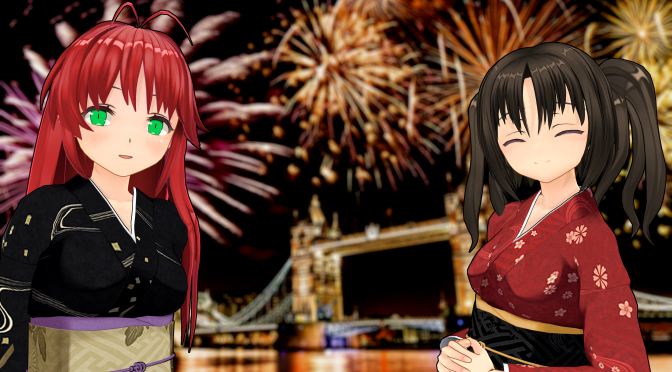 Happy new year to you all! What a year it was, too, eh? Hopefully you all had some sort of opportunity to let your hair down a bit last night — while staying safe (in every sense of the word) of course.

I stayed in and played original Xbox games while my wife played Jackbox Party Pack with some friends she hasn’t had the opportunity to speak to, let alone see, for a very long time now. We also had a Chinese takeaway, much like last year. I am 100% fine with these arrangements.

I’m not going to spend too long talking about stuff today, but I do want to outline a few things I have planned for the year coming up. Hit the jump to find out more! 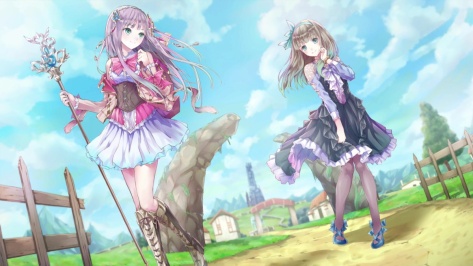 First up, the Atelier MegaFeature will, of course, be continuing. I’d normally be posting the next part today as Friday afternoon/evening is a good time for me to settle down and write something substantial, but with the chaos the holidays brings, posting schedules have been a bit floopdidoop over the past couple of weeks.

The last part of the Atelier Lulua: The Scion of Arland coverage will be following over the weekend (hopefully tomorrow if I get up early enough and get it done before podcast recording) and then it’s on to the Dusk series, which I’ve really been looking forward to exploring.

The Atelier MegaFeature is one of the things on the site that I am most proud of. It may be niche-interest, even within an already niche-interest site; it may not do the same sort of numbers as anything that involves boobs and fannies; but goddamn if I’m not proud of what I’ve accomplished so far, and I am looking forward to being able to close the book on the whole thing and say look what I made. Plus it’s given me a great chance to explore a series I’ve been meaning to dive into properly for probably around a decade. I haven’t regretted a moment of it — even if it’s well over a year’s worth of work! 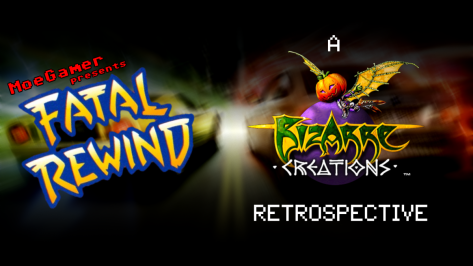 Coming up imminently, I’m kicking off a new MegaFeature to run alongside the Atelier one. This one should be done and dusted much more quickly, but it’s a subject I feel strongly about, and with some recent hardware pickups (most notably an original Xbox) I’m now in a good position to do it justice.

Fatal Rewind, as I’m dubbing the feature, will be a look back across all the games made by Bizarre Creations, one of my favourite developers of all time. While the company is best known for Metropolis Street Racer on Dreamcast and the Project Gotham series on Xbox, this is a developer who has done a wide variety of interesting things over the years, and I want to celebrate that. So watch out for that kicking off very soon, starting from their origins on the Commodore 64!

Evercade coverage will, of course, be continuing, since not only is that little system great in its own right, it’s also bringing a whole bunch of fascinating retro games to light — many of which have not had many (or any!) rereleases over the years. I’ll be continuing to pick out one game at a time from the myriad titles you can find in the system’s cartridge library, and over time we’ll end up with some of the most comprehensive Evercade — and retro gaming — coverage out there.

There are more carts on the way for Evercade in 2021, too — plus we’ll hopefully get to see whether or not the folks at Blaze have figured out how (or if) we’re going to see a console-style variant of the system. Here’s hoping — a dedicated, multiplayer-compatible Evercade console would be an absolute showstopper. 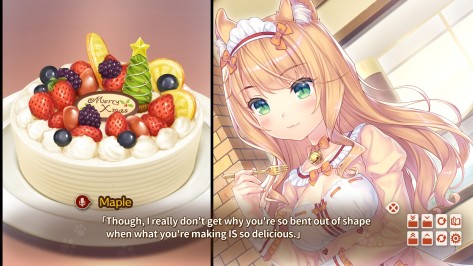 As I type this, I’m in the process of reading through Nekopara vol. 4, so some coverage of that will be following shortly; it’ll be attached to the existing Nekopara feature so you can easily read all the coverage in one place — ideal if you want a bit more context, or are new to the series in general.

I’ll also be making an effort to do more visual novel coverage this year, too; I really enjoyed the work I did on Nurse Love Addiction and the work I’ve done so far on Nurse Love Syndrome, so I want to finish off the latter and look at some other titles very soon. 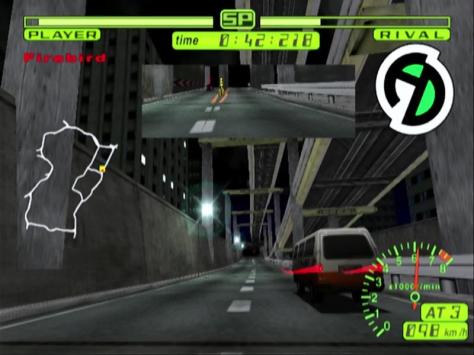 Aside from that, it will be business as usual around here! You’ll likely see some more Dreamcast and original Xbox coverage in the coming months, as I’m having something of a “second honeymoon” period with both of those platforms as we speak. And once the Atelier MegaFeature is over and done with, I have a whole stack of other substantial RPGs, visual novels and all manner of other stuff to get stuck into for more Cover Game features.

In short, I’m not going to be struggling for things to be writing about — or making videos about, for that matter.

Talking of which, if you’re yet to subscribe over on YouTube, be sure to stop by and do so! There’s a wide variety of stuff going on each week between the three Atari A to Z series, short;Play and The MoeGamer Podcast, so there’s something for pretty much everyone to enjoy over there. And if nothing else, I’m told I have a soothing voice that is good to fall asleep to.

So that’s that then! Last part of the Atelier Lulua coverage tomorrow, podcast recording over the weekend, then from there… well, we’ll just have to wait and see, won’t we?

Thank you for all your support over a chaotic 2020; as I noted back on Christmas Day, the last year has seen the site enjoying massive growth, so that’s really encouraging. Regular readers will know that I still primarily do this all for my own gratification, but knowing that others are enjoying what I do makes it even more worthwhile.

Take care of yourselves, and here’s hoping for a bright 2021 for us all.