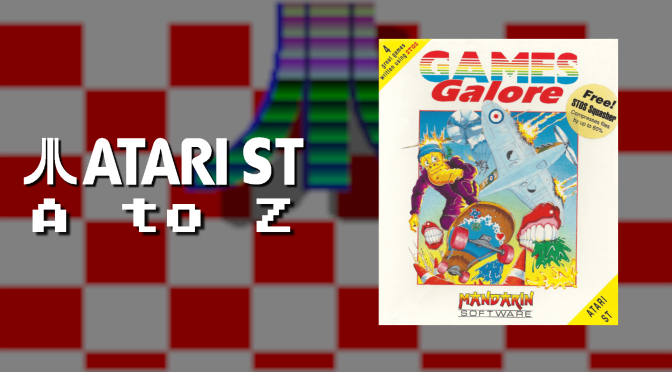 Back in the 8- and 16-bit days, everyone was encouraged to try their hand at programming. The 8-bit microcomputers came with BASIC built-in, while 16-bit platforms played host to packages such as STOS.

Mouth Trap, part of a compilation called Games Galore, was put together by Darren Ithell as a demonstration of what the BASIC-like STOS programming language was capable of producing in the hands of someone who knew what they were doing. And the result was a rather convincing, enjoyable game that wouldn’t have looked out of place in an arcade.

Returning to it today, it’s still an enjoyable game, too — an interesting twist on the single-screen arcade game formula, with more than a hint of dot-eating funtimes, albeit without the maze. Check out the video below, and don’t forget to subscribe on YouTube for more!