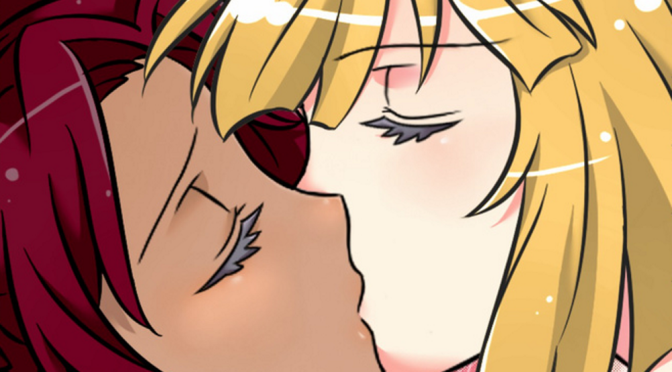 You know how every so often you take a look at your Steam library and start to feel guilty about games you purchased because they sounded like just your sort of thing, but then you never got around to playing them?

Well, that was the thought that was going through my mind when I decided to finally fire up Magical Diary, a game I’ve owned for well over a year [at the time of original writing – Ed.] but which I was yet to try.

Magical Diary, if you’re unfamiliar, is a visual novel by Hanako Games and Spiky Caterpillar. Despite the distinctly Japanese-style presentation, it’s actually a Western-developed game — Hanako Games’ founder Georgina Bensley has long been a big fan of anime, and this influence clearly and obviously shows through both in Magical Diary and her other games, all of which are marketed as “girl-friendly.”