First released in 1989, Capcom’s Final Fight was originally conceived as a sequel to Street Fighter.

The success of Technos and Taito’s Double Dragon in 1987 (and again with its sequel in 1988) convinced Capcom to reimagine the game as a belt-scrolling beat ’em up rather than a one-on-one fighter, however, and that proved to be a solid decision. Street Fighter, meanwhile, would go on to get its true sequel in 1991… and create its own phenomenon in the process.

Final Fight, while perhaps not as well known or fondly regarded as its one-on-one stablemates today, remains a highly enjoyable game — with more depth than you might expect at first glance.

Final Fight adopts the typical late ’80s beat ’em up plot. One or more musclebound male characters have had their daughter/love interest kidnapped, and the road to her rescue is littered with a variety of people just waiting to be punched repeatedly in the face, punctuated by garbage cans that need knocking over.

In Final Fight, you have the choice of three characters, each with their own distinct abilities. This immediately distinguished the game from Double Dragon which, although offering two different characters locked to the two player slots, made them fundamentally identical to one another. In Final Fight, meanwhile, your character choice was more than just to do with aesthetics.

Mayor Haggar, father of the kidnapped Jessica, is the most powerful of the characters, with each of his individual attacks doing the most damage and his throws being particularly devastating.

Then comes Cody, who is probably the most “generic” of the playable cast. He moves a little more quickly than Haggar, but does less damage, with the majority of his attacks best described as “average” in terms of their damage output. His throws do significantly less damage than Haggar’s, but he makes up for this with his increased mobility.

Finally, Guy is the speediest, most agile of the characters. He’s the only character with a five-hit basic combo and the ability to wall-jump, but his throws aren’t significantly stronger than his regular attacks. He’s a character to make use of if you enjoy button-bashing — but you better also enjoy dodging out of the way!

In Final Fight, you make your way through a linear sequence of levels. Following the standard belt-scroller format, upon reaching various checkpoints within each level, you are unable to proceed further until you beat some of the enemies that show up. Unusually, you typically don’t have to beat all of the enemies to make the “Go!” icon appear, but it’s usually in your interests to do so.

Those enemies come in various shapes and sizes, beginning with grunts that are simple to deal with and gradually increasing in power as the game progresses. Each type of enemy character has a very distinctive silhouette as well as a name to aid recognition, so with repeated playthroughs you can figure out the best means of dealing with each — whether it’s rushing in and laying them low with a combo, or keeping your distance as much as you can.

Like many beat ’em ups, Final Fight is about controlling space. Getting surrounded by enemies is a quick route to defeat, and each character has a number of ways to get themselves out of a pinch. Their “Megacrush” moves, which cost health to use (but only if they hit something, unlike special moves in Sega’s Streets of Rage series) feature invincibility frames and are good for clearing an area around oneself, but you’re better off making use of throws and jumping attacks to control the enemy positions wherever you can.

Final Fight makes use of an interesting and often overlooked mechanic that is essential to master if you want to one-credit clear or speedrun the game. Known as “hitstop”, it’s a companion to the concept of “hitstun” or “stunlock” that people are generally more familiar with, and it concerns the fact that repeated attacks against enemies actually make you somewhat vulnerable by causing “pauses” in your animations. In other words, while stunning enemies with a good punch to the gut (hitstun), you’re also temporarily stunning yourself (hitstop) to a lesser degree, especially if you’re hitting multiple enemies of different types at once. This can often lead you open to attack, so finding ways to compensate for this is important to success not just in Final Fight, but in many subsequent Capcom beat ’em ups, many of which build on this system.

Alongside this, some speedrunners and experienced players advocate the use of an “infinite” combo that is different for each of the three playable characters. These are accomplished by deliberately turning away and missing an attack partway through a combo before turning back to “restart” the combo, potentially in perpetuity. It’s difficult to pull off, but it’s a reliable means of damage once you get the hang of it.

Using these techniques, Final Fight is definitely clearable solo, but like most games of this type, it really shines when played alongside a friend. Despite the massive, beautiful sprites and the ability to (mildly) hurt one another, it’s actually quite easy to keep out of one another’s way, and the ways enemies flow into each setpiece from all sides is set up so that both players can always feel useful to the overall effort. Couple that with the highly competitive bonus stages that involve smashing up a car (“Oh… My God”) and a bunch of sheets of glass, and you have a game that is really enjoyable to share.

It’s aged rather well too… in most cases, anyway. The graphics still look wonderful, especially on a sharp modern display, and the sound effects, while recorded at a low sample rate, are crispy, meaty and satisfying. The music, on the other hand, is some of the most cacophonous FM synthesis garbage I’ve ever had the misfortune to listen to, detracting from the drama of the game somewhat — though thankfully it’s generally drowned out by all the exaggerated grunting and bassy punching sounds for it to be too much of an issue. Don’t go in to Final Fight expecting Yuzo Koshiro’s sterling work on Streets of Rage, in other words.

Final Fight may initially appear simplistic and it may seem to lack many of the features of the genre we often take for granted today — most notably the ability to dash and perform running attacks — but Final Fight remains not just a great beat ’em up, but also a great introduction to the genre. Its basic mechanics are simple enough that anyone can pick it up and button mash their way through the first couple of stages at least… but as we’ve seen above, there’s some hidden depth to the mechanics that, if you want to take things a bit more seriously, you’ll want to explore further.

It’s a classic with good reason, and a great addition to the Capcom Beat ‘Em Up Bundle, if you haven’t picked it up yet. 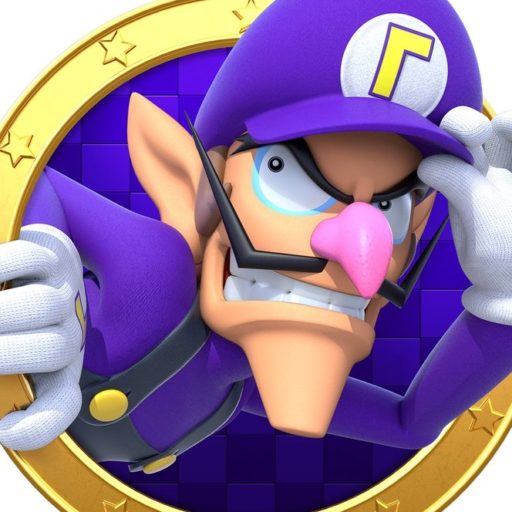 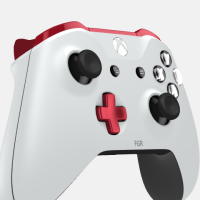