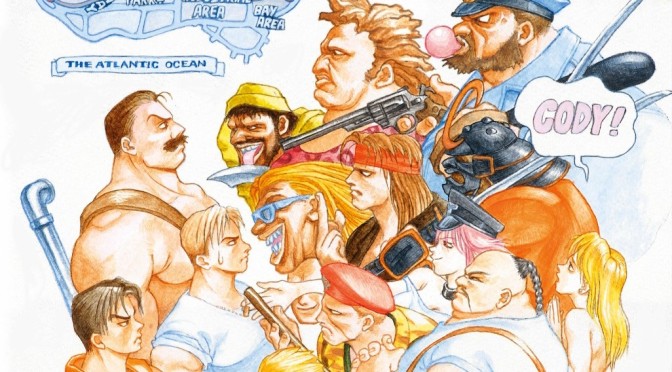 First released in 1989, Capcom’s Final Fight was originally conceived as a sequel to Street Fighter.

The success of Technos and Taito’s Double Dragon in 1987 (and again with its sequel in 1988) convinced Capcom to reimagine the game as a belt-scrolling beat ’em up rather than a one-on-one fighter, however, and that proved to be a solid decision. Street Fighter, meanwhile, would go on to get its true sequel in 1991… and create its own phenomenon in the process.

Final Fight, while perhaps not as well known or fondly regarded as its one-on-one stablemates today, remains a highly enjoyable game — with more depth than you might expect at first glance.

END_OF_DOCUMENT_TOKEN_TO_BE_REPLACED 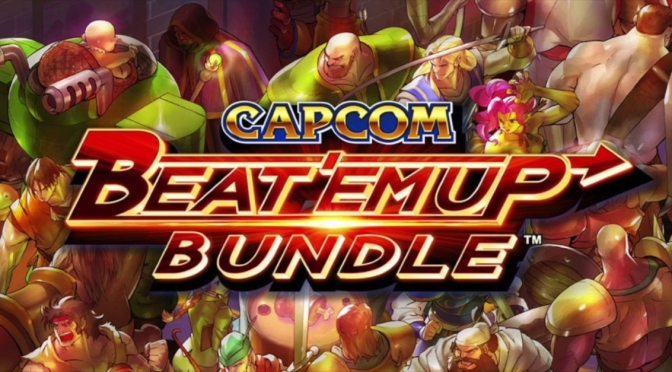 Those of you who read my coverage on Senran Kagura: Estival Versus will know how much I enjoy the beat ’em up genre… and how much I appreciate its history.

With that in mind, Capcom’s announcement that it would be releasing a new product simply called Capcom Beat ‘Em Up Bundle made me kiss £15.99 goodbye even before the package was released. Doubly so because it was also coming to Switch… and who doesn’t want to bust some heads on the go?

Today we’ll take a high-level look at the package as a whole, then over the course of a series of Capcom Essentials articles in the coming weeks, we’ll explore the individual games in the collection in more detail. Suffice to say for now that £15.99 is a very fair price for this bundle, and I highly recommend it to all fans of the genre.