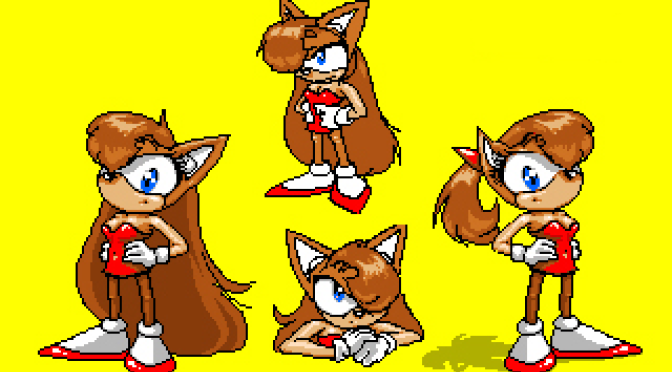 After the success of the Sonic games on the Mega Drive, what was next?

Sega had a difficult time ahead of it, since there was a certain amount of confusion over what the real successor to the 16-bit console would be. On the one hand, there was the American-developed, cartridge-based 32X, which would act as an add-on for the Mega Drive rather than a standalone unit. And on the other, there was the CD-based Saturn system, developed by Sega of Japan.

Clearly, in order to be a success, at least one of these new systems needed a Sonic game. But that turned out to be a rather more difficult undertaking than anyone anticipated. END_OF_DOCUMENT_TOKEN_TO_BE_REPLACED