A spectacular cinematic racer developed by Black Rock and published by Disney. If you ever wondered what it might be like if Michael Bay made an arcade racing game… wonder no longer as you blow a variety of cityscapes to smithereens while cruising to victory! 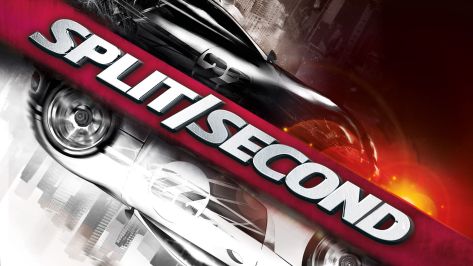 Racer Essentials: Split/Second - With my Sunday Driving playthrough of Black Rock Studio’s excellent Split/Second now at an end, it’s time to take a final, summative look back at one of my favourite racers of all time. Split/Second, like its contemporary and rival Blur, was a victim of a combination of factors: poor marketing, arrogant publishers and an overall gaming landscape that … END_OF_DOCUMENT_TOKEN_TO_BE_REPLACED