What happens when you hand over the keys to one of your most beloved series to a developer primarily known for making action-strategy brawlers, supported by a developer renowned the world over for popularising boob physics? You get an amazing action-strategy brawler featuring characters and beasties from your most beloved series, obviously. With added boobs.

The MoeGamer Awards 2018: The Evergreen Award - The MoeGamer Awards are a series of “alternative” awards that I’ve devised in collaboration with the community as an excuse to celebrate the games, experiences and fanbases that have left a particular impression on me in 2018. Find out more and leave a suggestion here! — If you’re a gamer on a budget or simply going … END_OF_DOCUMENT_TOKEN_TO_BE_REPLACED

Hyrule Warriors: The Real Game Starts Here - MMO players often argue the game is "just beginning" when you reach the level cap or the end of the story. And the same is emphatically true for Hyrule Warriors. Let's explore how this game will keep you invested for potentially thousands of hours.

Waifu Wednesday: Lana - Hyrule Warriors incorporates a variety of characters from across the Zelda timeline, but also has a few original creations in the mix, too. One of these is the busty main antagonist Cia, who at the time of writing you can admire in the banner at the top of the page. She most certainly has her … END_OF_DOCUMENT_TOKEN_TO_BE_REPLACED 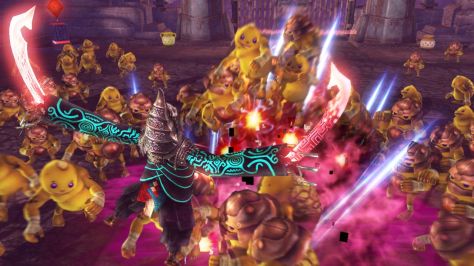 Hyrule Warriors: Leading the Charge - Let's explore what makes Hyrule Warriors' gameplay tick -- and how Team Ninja's influence helped make this one of the most speedy, accessible, arcadey Warriors titles to date without sacrificing structural and mechanical depth.

Hyrule Warriors: Fun with Timelines - The Legend of Zelda timeline is complicated, and Hyrule Warriors adds its own interesting little tangles to the mix, too! Let's see if we can make sense of it all...

Waifu Wednesday: Zelda - Zelda is an interesting entry in Nintendo’s substantial portfolio of beloved characters… because she isn’t just one character. While some may debate whether or not the convoluted, multi-universe, split-timeline narrative of the Legend of Zelda series as a whole was intentional from the start, it’s certainly true that both series protagonist Link and the titular princess have undergone … END_OF_DOCUMENT_TOKEN_TO_BE_REPLACED 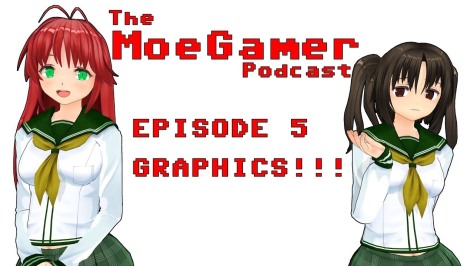 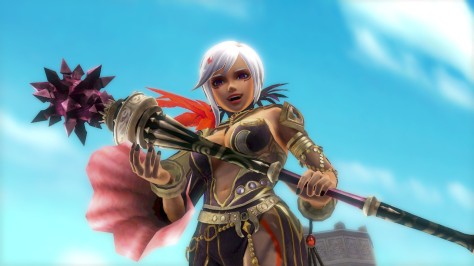 Hyrule Warriors: Introduction and History - Introducing Hyrule Warriors in the context of the Musou series as a whole. Where did this series come from, what is it all about... and why is it so commonly dismissed as mindless hack-and-slash?

Waifu Wednesday: Marin - Since its third installment A Link to the Past, Nintendo’s Legend of Zelda series has had a fine variety of memorable female characters. My personal favourite from among this varied cast hails from the fourth game in the series, Link’s Awakening. This is one of my most fondly regarded installments for numerous reasons, including its divergence from the … END_OF_DOCUMENT_TOKEN_TO_BE_REPLACED

The MoeGamer Podcast: Episode 3 – This Is the Game Preservation Society - The way modern gaming works with patches, DLC and online-dependent modes makes preserving these experiences quite challenging. Chris and Pete ponder what -- if anything -- we could do about that. 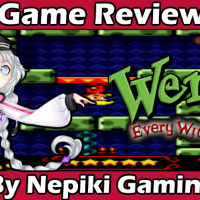 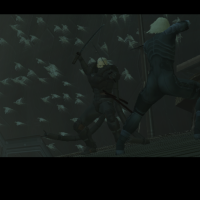 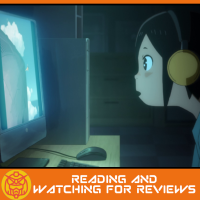 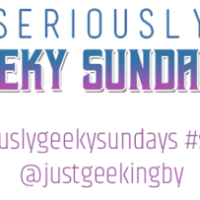