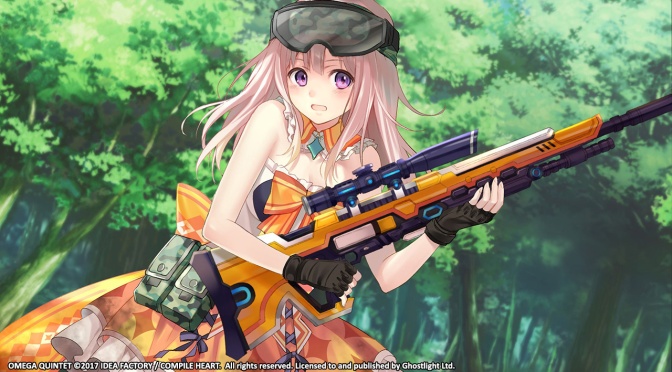 Compile Heart’s first title for the PlayStation 4, Omega Quintet is a new IP featuring a troupe of idols battling the mysterious “Blare” in a post-apocalyptic world where humanity is on its last legs. 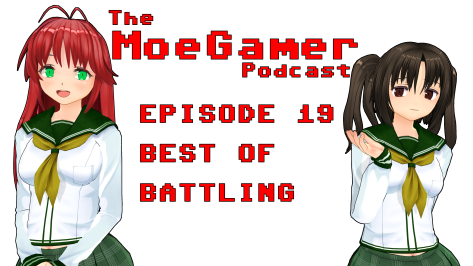 The MoeGamer Podcast: Episode 19 – Best of Battling - Pete and Chris reconvene to talk about one of their favourite subjects: RPGs, and specifically their battle mechanics. Plus the usual news and "what we've been playing" segments. 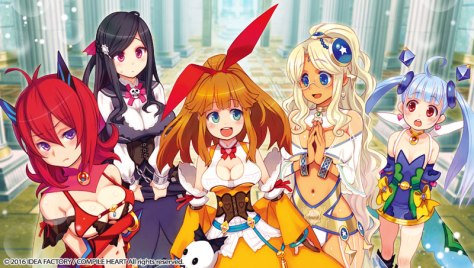 Seven Arbitrarily Chosen Things You’re Missing Out On If You’ve Been Operating Under the Mistaken Belief that JRPGs are “Dead” - It seems that every time we get a new Dragon Quest, Final Fantasy or Persona release, we have the same old “we’re having a JRPG renaissance!” discussion. Well, dear reader, with my coverage of Death End Re;Quest on the horizon at the time of writing and plenty more RPGs in our shared futures, I’m here … END_OF_DOCUMENT_TOKEN_TO_BE_REPLACED
MoeGamerTV: Omega Quintet - Hi folks! Been a bit quiet around here of late, I know. An update for you, though: I’ve been experimenting with making videos, and am going to try and put out more when I can, both “readings” of existing articles accompanied by visuals, and original content. Here’s the first example of the latter: a look … END_OF_DOCUMENT_TOKEN_TO_BE_REPLACED

If you’re struggling a little in the late game, follow these instructions and you’ll be able to obliterate most enemies with ease — even those in the deeper levels of the Training Facility.