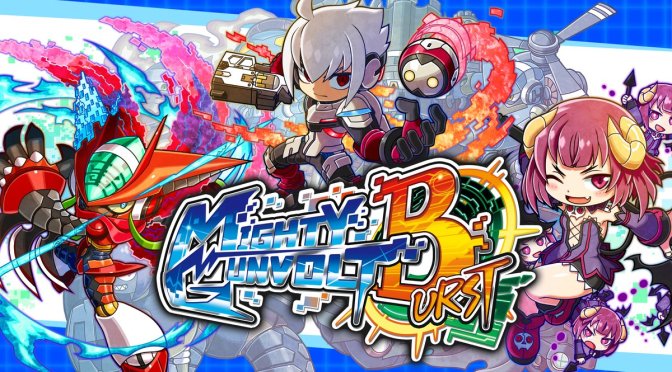 A Mega Man-inspired and highly customisable “modern retro” game from Inti Creates, featuring characters from Mighty No. 9 and Azure Striker Gunvolt, plus a couple of extra special guests from Gal*Gun Double Peace. 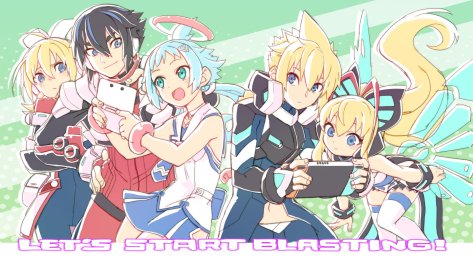 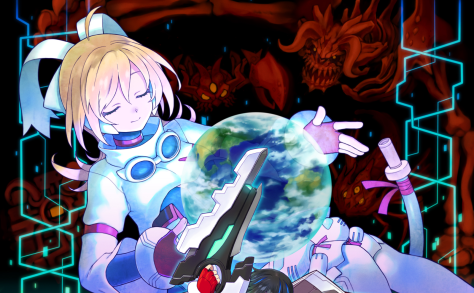 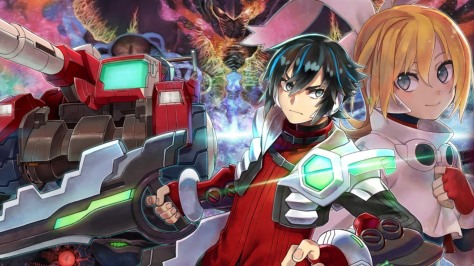 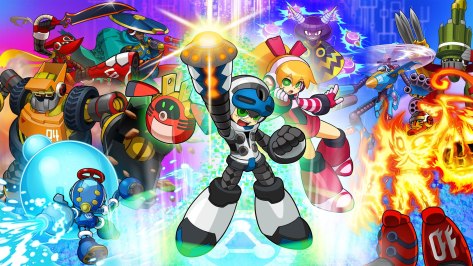 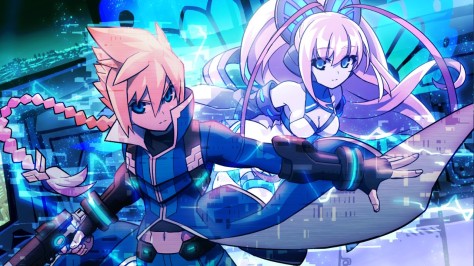 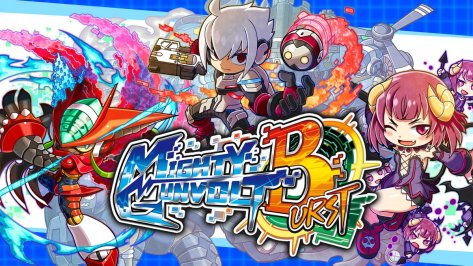 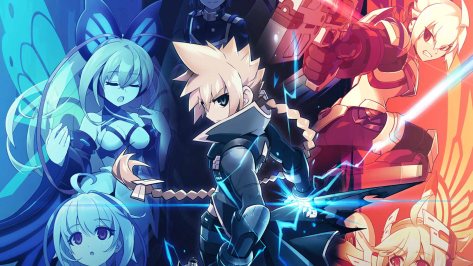 Other Articles about Mighty Gunvolt Burst 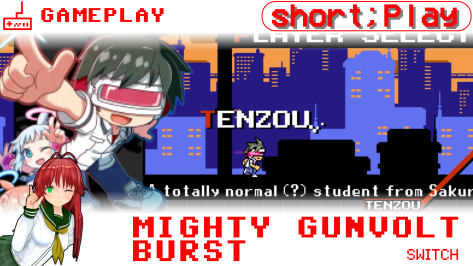 short;Play: Mighty Gunvolt Burst - Inti Creates, as you’ll know if you’ve read my feature on them, read my many words on Gal*Gun Double Peace and Gal*Gun 2, and listened to our Inti-centric podcast episode, make fantastic games. One of my favourite games of theirs that doesn’t have Gal*Gun in the title is Mighty Gunvolt Burst, a game which is essentially nothing but Inti … END_OF_DOCUMENT_TOKEN_TO_BE_REPLACED 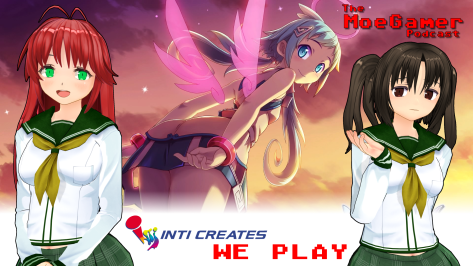 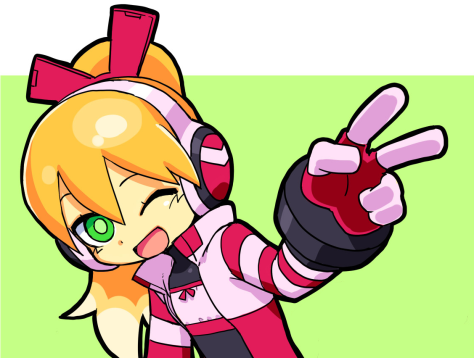 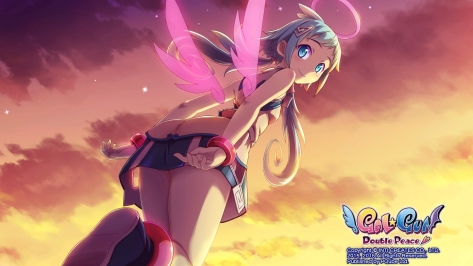 Waifu Wednesday: Ekoro - As we’re about to launch headlong into a month of Inti Creates sidescrollers for February’s Cover Game(s) features, what better waifu to pick for this week than someone who is rapidly becoming the company’s mascot? First introduced in 2015’s Gal*Gun Double Peace, Ekoro is a third-year student at the Angel Academy, and one of the catalysts for … END_OF_DOCUMENT_TOKEN_TO_BE_REPLACED

Unlock Ekoro
You can simply buy Ekoro as DLC, but if you don’t want to pay you can also get her by downloading the demo version of the game, completing it and transferring your data to the full version.