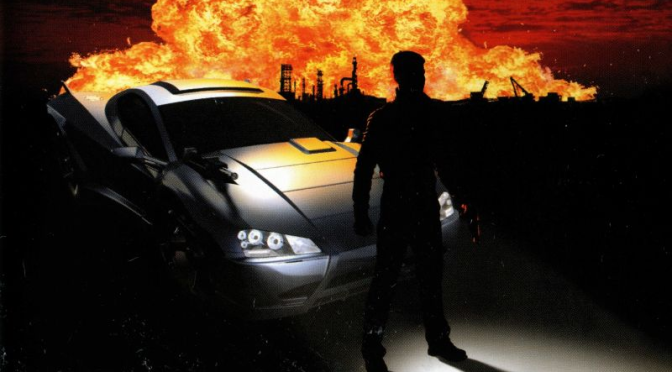 2001 reboot of Midway’s classic 1983 arcade game, featuring, as always, the Peter Gunn theme as well as a modern (for 2001) reimagining by Saliva. Plus fast cars, big guns and even bigger explosions.

SpyHunter: Who Needs Stealth? - Midway’s 1983 title Spy Hunter is a fairly well-loved title from the golden age of arcade games. While some would argue it’s not quite as well-known as the Pac-Men and the Space Invaderses of the world, it’s still a game a lot of people have fond memories of. Its top-down combat racing action provided an … END_OF_DOCUMENT_TOKEN_TO_BE_REPLACED