Originally intended to be a sequel to Street Fighter, Final Fight was converted into a belt-scrolling beat ’em up after Capcom saw the success Technos and Taito had with Double Dragon and Double Dragon II: The Revenge. The result was one of the most well-regarded examples of the beat ’em up genre’s “golden age”. Included as part of the Capcom Beat ‘Em Up Bundle.

The MoeGamer Podcast: Episode 34 – Acid Bass, Smack Around the Face - Pete and Chris kick off a new year of podcasts with a catch-up session on the gaming news of early 2020, conversation about their recent gaming life and an in-depth discussion regarding the golden age of the beat 'em up.

Capcom Essentials: Final Fight - First released in 1989, Capcom’s Final Fight was originally conceived as a sequel to Street Fighter. The success of Technos and Taito’s Double Dragon in 1987 (and again with its sequel in 1988) convinced Capcom to reimagine the game as a belt-scrolling beat ’em up rather than a one-on-one fighter, however, and that proved to … END_OF_DOCUMENT_TOKEN_TO_BE_REPLACED

Capcom Beat ‘Em Up Bundle: It’s The Belt For You, Lad - Those of you who read my coverage on Senran Kagura: Estival Versus will know how much I enjoy the beat ’em up genre… and how much I appreciate its history. With that in mind, Capcom’s announcement that it would be releasing a new product simply called Capcom Beat ‘Em Up Bundle made me kiss £15.99 goodbye … END_OF_DOCUMENT_TOKEN_TO_BE_REPLACED

Senran Kagura Estival Versus: Historical Context and Mechanics - The Senran Kagura series as a whole primarily has its roots in the brawler or beat ’em up genre, and while it draws mechanical influences from both classics in the field and contemporaries, it very much has its own identity. Exactly how Senran Kagura channels the brawler genre has evolved somewhat over the game’s several installments. The first game in the … END_OF_DOCUMENT_TOKEN_TO_BE_REPLACED 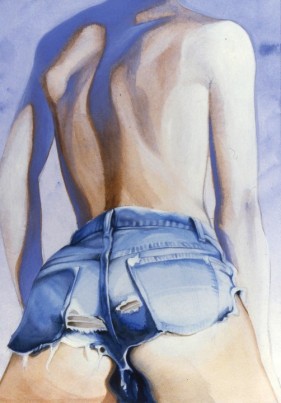 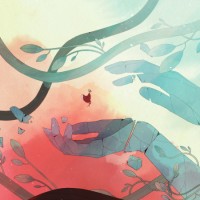