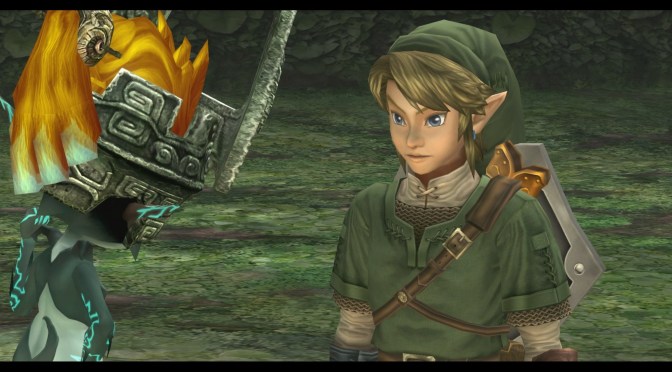 One of the darkest and longest installments in Nintendo’s Zelda series, Gamecube and Wii title Twilight Princess was remastered for Wii U to bring it well and truly into the HD age. 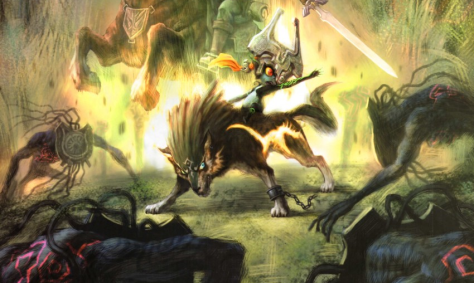 Waifu Wednesday: Midna - One cannot, in good conscience, discuss the appealing female characters in the Zelda series without bringing up Midna at some point. Confined to a distinctly non-human imp-like form for the majority of 2006’s Twilight Princess, Midna takes on the role of the “companion” character in this particular installment, offering Link help and advice on his adventure… … END_OF_DOCUMENT_TOKEN_TO_BE_REPLACED

Waifu Wednesday: Zelda - Zelda is an interesting entry in Nintendo’s substantial portfolio of beloved characters… because she isn’t just one character. While some may debate whether or not the convoluted, multi-universe, split-timeline narrative of the Legend of Zelda series as a whole was intentional from the start, it’s certainly true that both series protagonist Link and the titular princess have undergone … END_OF_DOCUMENT_TOKEN_TO_BE_REPLACED 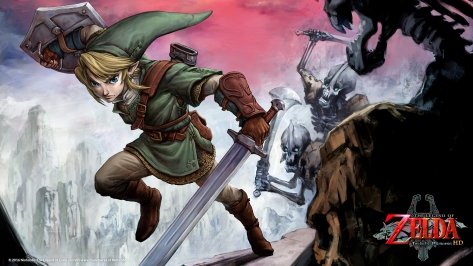 Wii U Essentials: The Legend of Zelda: Twilight Princess HD - In contrast to The Wind Waker, which shook things up considerably in terms of both aesthetic and game structure, you’d be forgiven for thinking Twilight Princess was “just another Zelda game”. It marks a return to the semi-realistic visuals of Ocarina of Time and Majora’s Mask, and is set firmly on dry land in the familiar land of Hyrule … END_OF_DOCUMENT_TOKEN_TO_BE_REPLACED