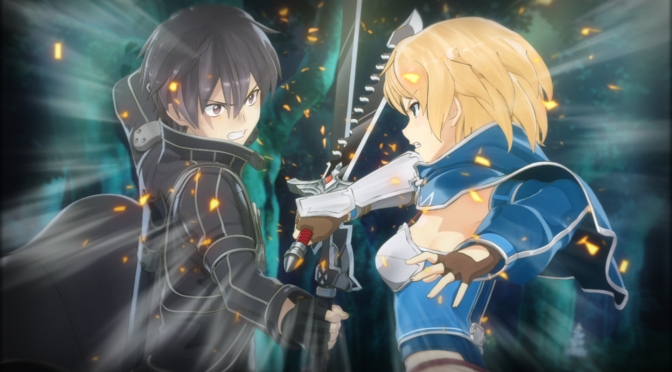 An adaptation of the popular Sword Art Online anime, and an enhanced version of Vita title Sword Art Online: Hollow Fragment, which in turn was a remake of a PSP game. A solid, deep and sprawling “fake MMO” that unfolds in an alternate future to that depicted in the anime, where Kirito and friends must make their way to Floor 100 to escape the game.

Developer: Aquria
Publisher: Bandai Namco
Available on: PS4, Vita – note that the Vita version has one of the most legendarily awful localisations of all time, while this was fixed for the PS4 version.