A non-violent flight sim that tasks you with flying an assortment of planes through increasingly perilous circumstances in an attempt to track down the lost tower of Maximus. Features a soundtrack by Kow “Shadow of the Colossus” Otani. 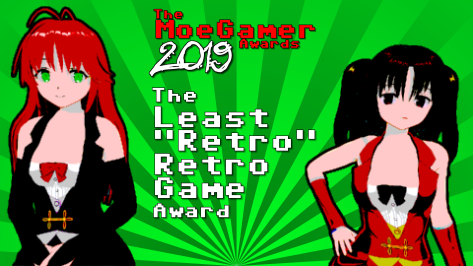 The MoeGamer 2019 Awards: The Least “Retro” Retro Game - The MoeGamer Awards are a series of “alternative” awards I’ve devised in collaboration with the community to celebrate the sorts of things that never get celebrated in end-of-year roundups! Find out more here — and feel free to leave a suggestion on that post if you have any good ideas! — Last year, the Least “Retro” Retro … END_OF_DOCUMENT_TOKEN_TO_BE_REPLACED 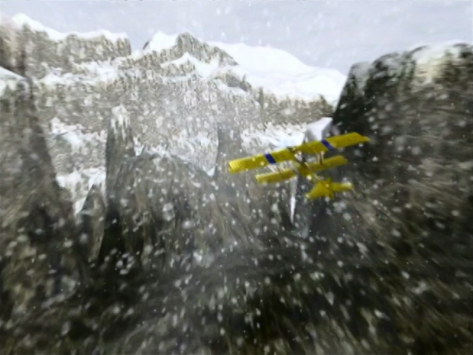 PS2 Essentials: Sky Odyssey - The PS2 was a delightful period of experimentation for a lot of developers. And the fact that the only option for distribution was on physical media helped these titles get both noticed at the time, and fondly remembered long after the fact. 2000’s Sky Odyssey isn’t a game I ever played back in the day, … END_OF_DOCUMENT_TOKEN_TO_BE_REPLACED