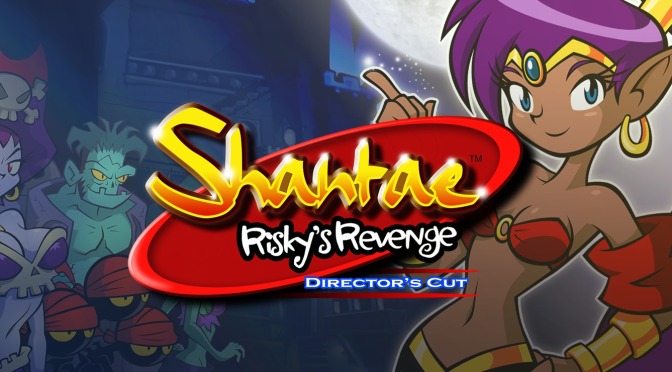 The second in WayForward’s series of action adventures featuring the hair-whipping half-genie. Originally released on Nintendo DSi, the game was subsequently ported to a number of other platforms with additional “Director’s Cut” content. 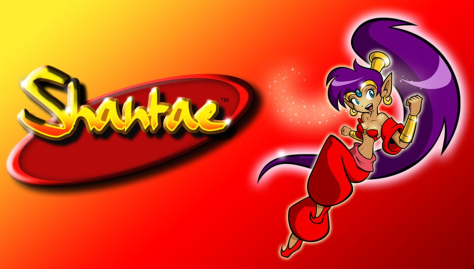 Shantae: You Stay - Shantae is one of the finest games the Game Boy Color has to offer... and also one of the most expensive if you want to nab yourself a physical cart! It's an experience well worth having, though -- and thankfully that expensive cart is not your only option. 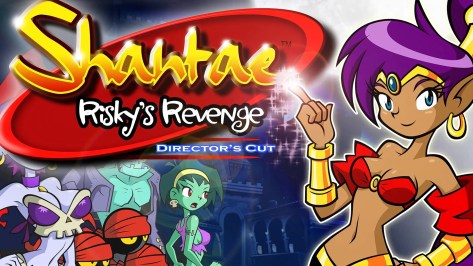 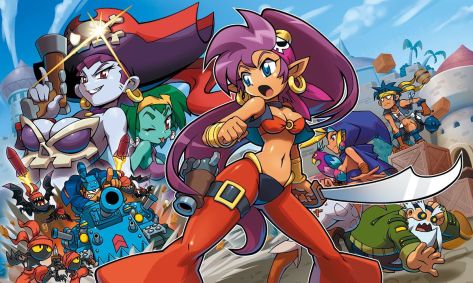 Shantae and the Pirate’s Curse: What a Lovely Day to Have a Curse - Channelling the 32-bit era in the best way possible, Shantae and the Pirate's Curse is a hugely enjoyable adventure with a variety of different settings to explore, glorious pixel art, excellent music... and plenty of sass. 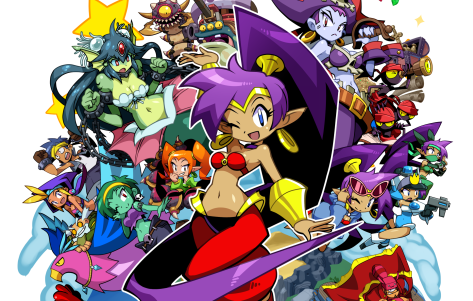 Other Articles about Shantae: Risky’s Revenge

Waifu Wednesday: Sky - Well, after covering the titular heroine herself, her biggest rival and one of her best friends, it wouldn’t do to leave the other core female cast member of the Shantae series high and dry, would it? Sky has been a fixture in the Shantae series for as long as all the other main characters, and she’s had … END_OF_DOCUMENT_TOKEN_TO_BE_REPLACED

Waifu Wednesday: Rottytops - I’m not sure what it is about characters that… aren’t quite human, but there’s something incredibly appealing about them. I’m not the only person to feel this way, either, as evidenced by the popularity of everything from catgirls (a relatively tame variant on humanity) to the full-on monstergirls found in something like the Monster Musume anime and … END_OF_DOCUMENT_TOKEN_TO_BE_REPLACED

Waifu Wednesday: Risky Boots - The Shantae series is effortlessly and consistently sexy. We’ve already talked about how the titular protagonist of the series exemplifies this perfectly, but the same is also true of a number of other characters throughout — most notably primary antagonist Risky Boots. Hell, even that name is kinda hot. Risky is also a great example of how … END_OF_DOCUMENT_TOKEN_TO_BE_REPLACED

Waifu Wednesday: Shantae - With the recent announcement of a release date for Shantae: 1/2 Genie Hero’s physical Ultimate Edition, I thought it was high time we showed the girl herself some love. She’s been the star of four separate games to date, as well as making guest appearances in a number of other titles such as Blaster Master Zero. … END_OF_DOCUMENT_TOKEN_TO_BE_REPLACED