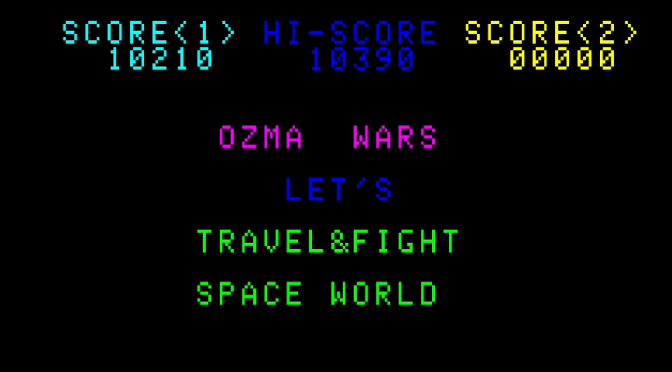 SNK Essentials: Ozma Wars - Well now. Here’s one that doesn’t get talked about all that much: one of SNK’s earliest games, and a title believed to be the second ever fixed shoot ’em up, after Taito’s genre-defining classic Space Invaders. In fact, Ozma Wars, developed by Logitec (no, not that one) and published by SNK in 1979, ran on the same … END_OF_DOCUMENT_TOKEN_TO_BE_REPLACED

SNK 40th Anniversary Collection: (Almost) Perfect Preservation - As the years advance and old gaming hardware and media gets more expensive, harder to find and even more difficult to maintain, the matter of gaming preservation is of increasing importance. I’ve previously talked about how emulation and ROM archives have an important role to play in all this — in spite of interference from … END_OF_DOCUMENT_TOKEN_TO_BE_REPLACED 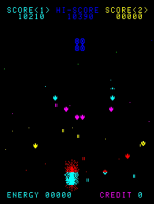 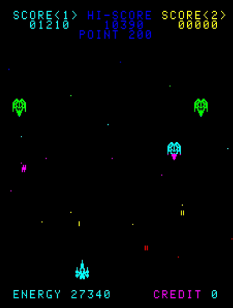 My wife thinks this looks like the mothership has a big ol’ wang. Please indicate if you agree in the comments.