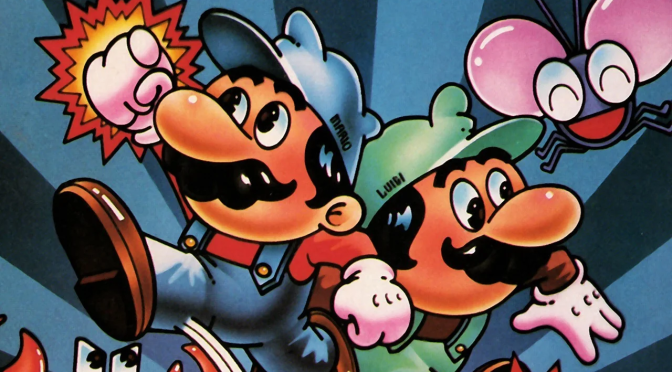 NES Essentials: Mario Bros. - I’ve always had a soft spot for Mario Bros. ever since I first encountered it — not on a Nintendo platform, as you might expect, but on the Atari 8-bit range of computers. This 1983 arcade game from Nintendo isn’t the most fondly remembered installment in the portly plumber’s long-running adventures — but revisiting it … END_OF_DOCUMENT_TOKEN_TO_BE_REPLACED 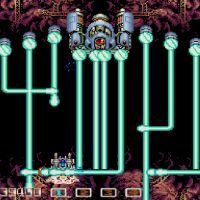 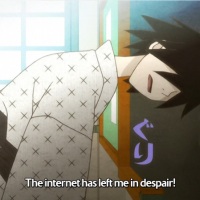 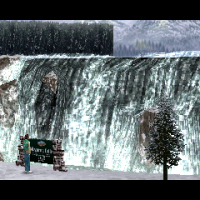