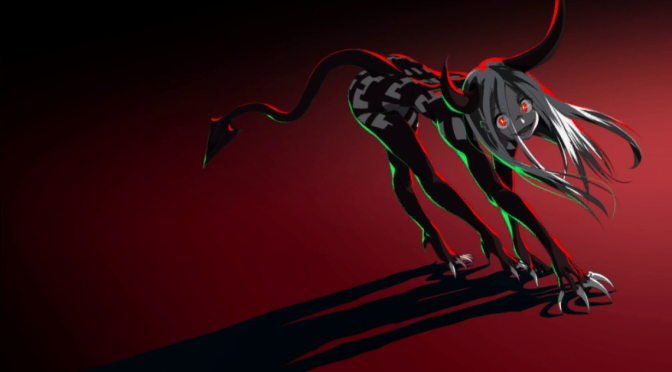 A free-to-play “city pop magical girls” game, originally released in Japan in 2019 and localised for English speakers in 2020. Available in both SFW and 18+ editions. The SFW version is known simply as Magicami to distinguish it from the 18+ “DX” version.

short;Play: Magicami DX - I’ve been writing a bit about new free-to-play “city pop magic girls” game Magicami DX recently, so I thought I’d show you it in action. This footage is from the relatively early hours of the game, but it’ll give you a good overview of what to expect from the presentation of this game — and what … END_OF_DOCUMENT_TOKEN_TO_BE_REPLACED

Magicami DX: Candy-Coloured Darkness - Following on from last week’s look at big-budget free-to-play city pop magical girls eroge Magicami DX, I’ve been spending a bit more time with the game. At the time of writing, I’m over halfway through the current main story content (on the game’s Normal difficulty), so it’s that side of things I’d like to talk … END_OF_DOCUMENT_TOKEN_TO_BE_REPLACED

Magicami DX: Magical Girls Go Punk - Critics of popular Asian free-to-play games often joke that those who invest money into their hobbies are “paying money for JPEGs of their favourite characters”. While obviously a somewhat mean-spirited exaggeration, the truth of the matter is that, barring a few notable exceptions, free-to-play mobile games do tend to eschew flashy technical prowess in favour … END_OF_DOCUMENT_TOKEN_TO_BE_REPLACED