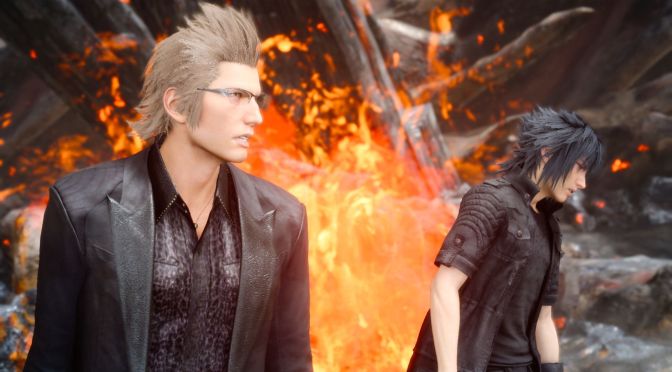 Fifteenth mainline installment in the Final Fantasy series, and a game that many thought would never see the light of day, Final Fantasy XV is yet another radical reinvention in a series known for mixing things up. 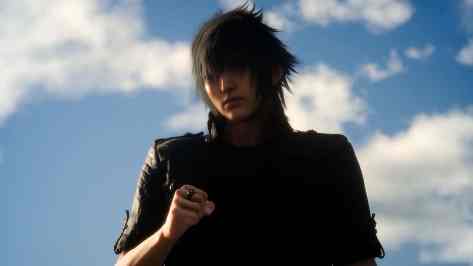 Final Fantasy XV: A Series of Constant Reinvention - "If it's not new, it's not Final Fantasy". How true is that? Let's take a look back over the whole series and examine how Final Fantasy has constantly reinvented itself over the years. 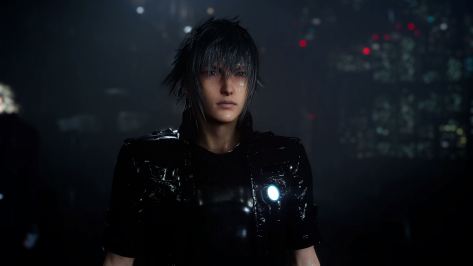 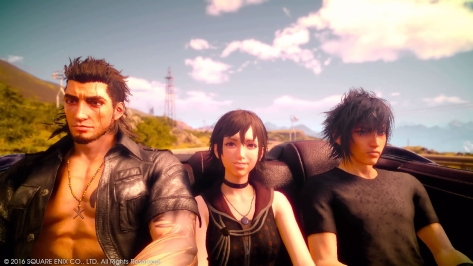 Final Fantasy XV: Inverting the Formula - When Final Fantasy XIII was criticised for being very linear for much of its length, naturally Square Enix responded by making XV the exact opposite in terms of structure. 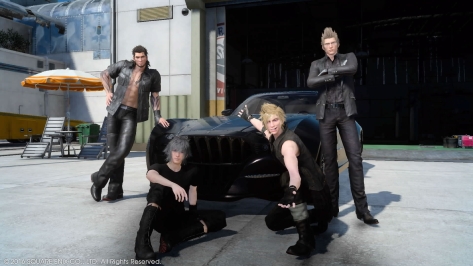 Final Fantasy XV: Narrative, Themes and Characterisation - Final Fantasy XV's all-male playable cast drew raised eyebrows from certain quarters, but it was a conscious decision to support the tone and overall feel of the story. Let's explore that further. 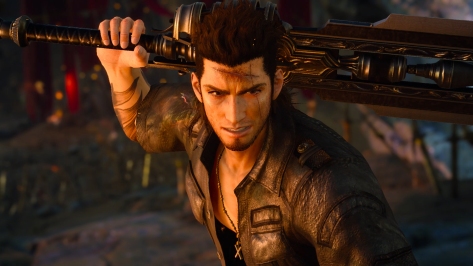 Other Articles about Final Fantasy XV 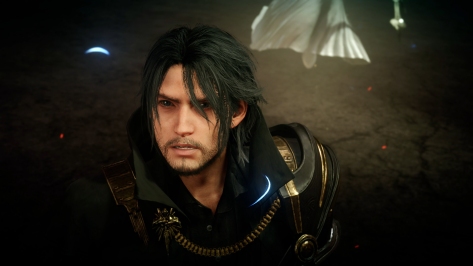 Can Post-Launch Support Go Too Far? - The hot news today has been the announcement of the Final Fantasy XV: Royal Edition, which not only features the base game and all of the Season Pass content, but also adds a number of additional elements to the mix that some may argue should have been in the game in the first place. This … END_OF_DOCUMENT_TOKEN_TO_BE_REPLACED