An immensely popular free-to-play mobile RPG based on Type Moon’s sprawling and complex Fate series, though no prior knowledge is required to enjoy it. Meet and collect Servants based on historical figures and concepts, then send them into battle against those who seek to destroy the future!

Waifu Wednesday: Jeanne Alter - I thought I’d taunt the Fate/Grand Order players a bit with today’s Waifu Wednesday. The joke’s on me, of course; having not played the game for a while and come back to it just in time for a drop rate up on the extremely popular Jeanne Alter, I burned 90+ Saint Quartz on summons only … END_OF_DOCUMENT_TOKEN_TO_BE_REPLACED

Microtransactions: The Battle Isn’t Over - The controversy over microtransactions in full-price triple-A games has been brewing for a few years now, but it finally came to a head with EA’s release of Star Wars Battlefront II. To recap: Reddit poster “MBMMaverick” was frustrated to discover that he had paid $80 for the game only to find that a favourite character, Darth … END_OF_DOCUMENT_TOKEN_TO_BE_REPLACED

Fate/GO: The Joy of the Grind - Since starting to play Fate/Grand Order, I’ve cleared the prologue story chapter and moved into the next Singularity… but from thereon I haven’t made a great deal of progress in the narrative. The reason for this is that I’m finding Fate/GO’s core battle gameplay to be so enormously appealing and enjoyable that I’ve been having … END_OF_DOCUMENT_TOKEN_TO_BE_REPLACED 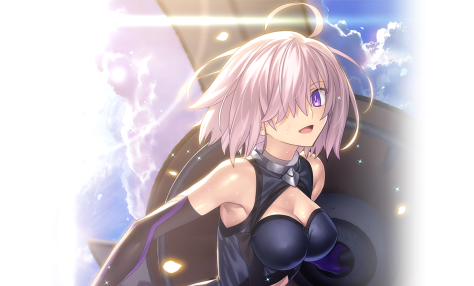 Fate/GO: Servant to the Gacha - I’ll freely admit that, up until the time of writing, I’ve had little to no familiarity with the Fate series as a whole aside from recognising various Saber incarnations and Tamamo no Mae on sight, and having some complicated feelings towards Astolfo. But with the North American release of Fate/Grand Order — accessible outside the … END_OF_DOCUMENT_TOKEN_TO_BE_REPLACED 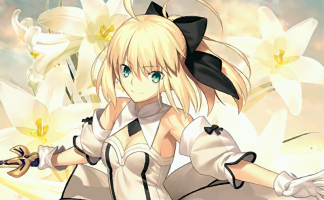 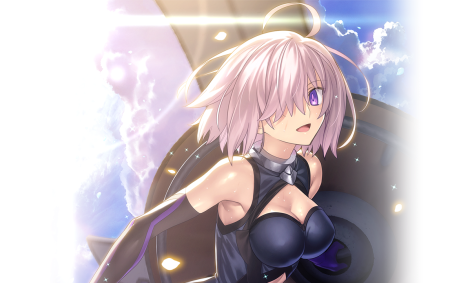