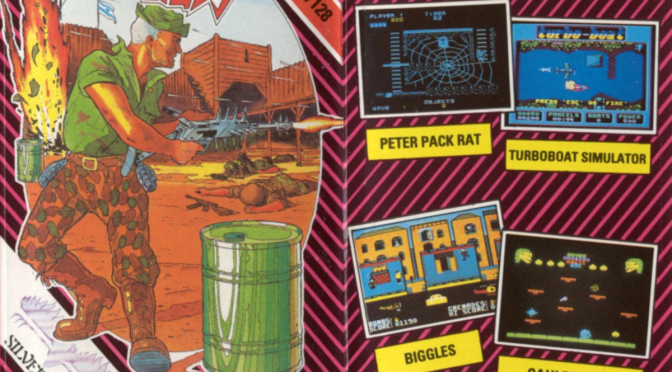 First game by Martyn Chudley, founder of Bizarre Creations, back in the Commodore 64 era. You’re the last soldier of a platoon sent out to defeat the Warbringer — who, of course, is hiding at the end of three enormous, labyrinthine levels. 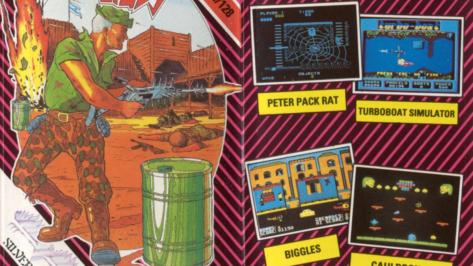 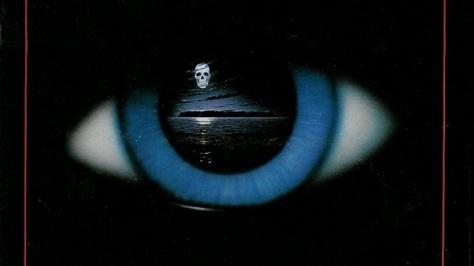 The Killing Game Show: The Only Way is Up - Powerslave Developments begat Raising Hell Software -- and from there we saw Martyn Chudley's second commercial release. The Killing Game Show was a solid platform shooter published by Psygnosis -- albeit one with a monstrous difficulty curve!

Wiz ‘n’ Liz: Hunting Wabbits for Fun and Profit - This post is one chapter of a MegaFeature! < Previous | Contents | Next > Three years after the well-received The Killing Game Show first hit home computer screens, Martyn Chudley and friends were back with a new title, this time for both Amiga and Mega Drive. I give you Wiz ‘n’ Liz: The Frantic Wabbit … END_OF_DOCUMENT_TOKEN_TO_BE_REPLACED

Other articles about Combat Crazy