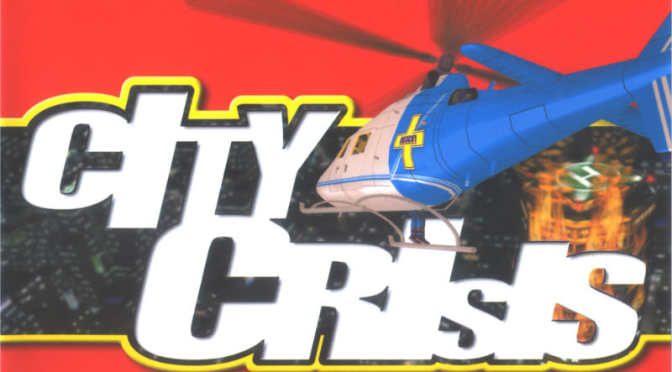 One of the earliest games to license Criterion’s immensely influential RenderWare engine, City Crisis is a game where you fly a helicopter, put out fires and rescue dogs from burning buildings, among other things. Not quite the new SimCopter we all (well, I) wanted, but close enough for now. 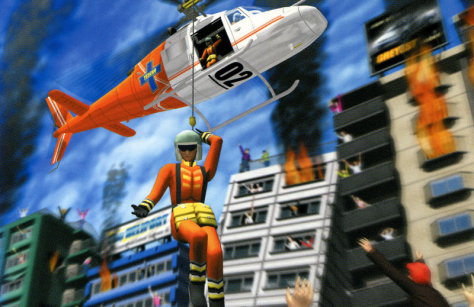 PS2 Essentials: City Crisis - While a whole ton of late ’90s PC games have been updated and rereleased through services like GOG.com and Steam in recent years, one which I haven’t had the opportunity to play for a long time is Maxis’ SimCopter. A fascinating new angle on Will Wright’s SimCity, SimCopter allowed you to take to the skies above either … END_OF_DOCUMENT_TOKEN_TO_BE_REPLACED