Depending on if you’re Japanese or Western, this game is either about a cute blue-haired girl looking for love in her Honda City, or an anonymous blonde smoker who has stolen a bunch of white paint. Either way, it’s a fun and inventive take on the arcade platformer!

short;Play: Soldam - I love Rod-Land. So when I discovered there was a sequel in the form of a puzzle game, there was no way I wasn’t going to be all over it. Soldam for Nintendo Switch and PlayStation 4 is actually a remake of an earlier Jaleco arcade title that, indeed, was the official follow-up to Rod-Land, despite not … END_OF_DOCUMENT_TOKEN_TO_BE_REPLACED

Strikers 1945: Not Quite How the History Books Told It - You know a game’s on to a winner when you think “ah, I’ll just sit down and have a quick play on this to take some screenshots” and then suddenly it’s over an hour later. Such was the case with Strikers 1945 for me today. Part of the excellent value (and beautifully packaged) Psikyo Shooting … END_OF_DOCUMENT_TOKEN_TO_BE_REPLACED 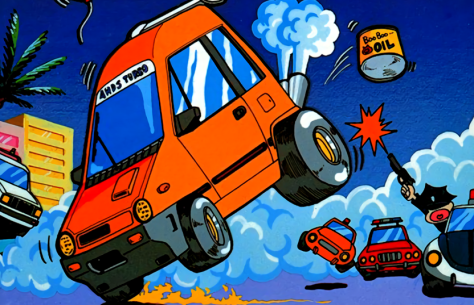 NES Essentials: City Connection - City Connection by Jaleco is by no means a classic of the NES age; it tends to be either forgotten or greeted with a resounding “meh”, if it ever comes up at all. The game’s recent addition to the Nintendo Switch Online NES app reminded me that I’ve always been rather fond of it, though, … END_OF_DOCUMENT_TOKEN_TO_BE_REPLACED 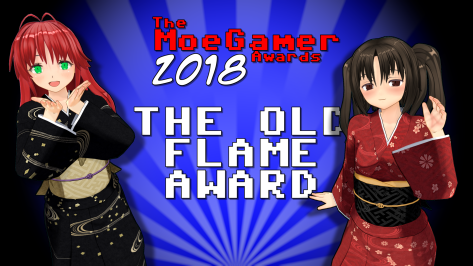 The MoeGamer Awards 2018: The Old Flame Award - The MoeGamer Awards are a series of “alternative” awards that I’ve devised in collaboration with the community as an excuse to celebrate the games, experiences and fanbases that have left a particular impression on me in 2018. Find out more here, but you’re out of time to leave suggestions, I’m afraid! — One’s first love is … END_OF_DOCUMENT_TOKEN_TO_BE_REPLACED 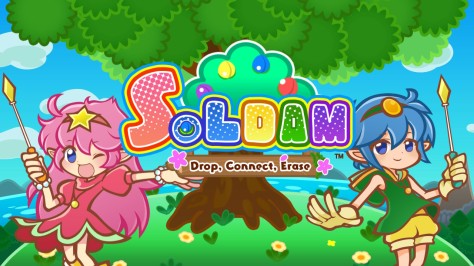 Puzzler Essentials: Soldam - Want my money? Release a game in a niche genre like puzzler or shoot ’em up at retail rather than digital-only. Increase your chances further by making my first ever waifu one of its mascots. That was seriously all it took to get me interested in Soldam: Drop, Connect, Erase, a puzzle game from City Connection and Dispatch … END_OF_DOCUMENT_TOKEN_TO_BE_REPLACED