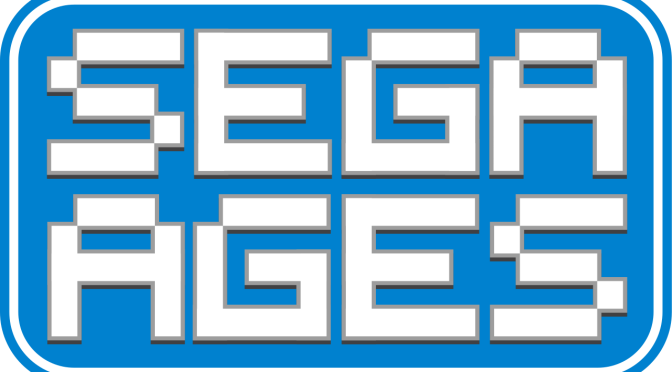 A long-running series (or, more accurately, series of series) by Sega in which they (and various developer friends) take classic games from the 8- and 16-bit home console and arcade eras and either port them or remake them for more modern hardware. 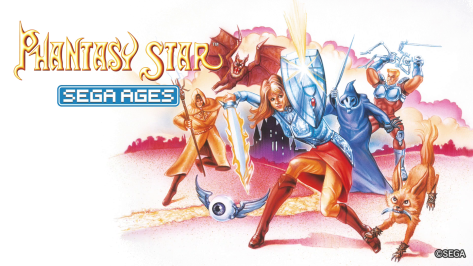 Sega Ages Phantasy Star – Classic Dungeon Crawling, Modern Conveniences - Although at the time of writing a lot of people are super-excited for the impending PC release of Phantasy Star Online 2, the series as a whole isn’t anywhere near as well-known as the heavy-hitting classics of the RPG genre. Indeed, Phantasy Star as a whole has always been something of a niche interest series — perhaps … END_OF_DOCUMENT_TOKEN_TO_BE_REPLACED 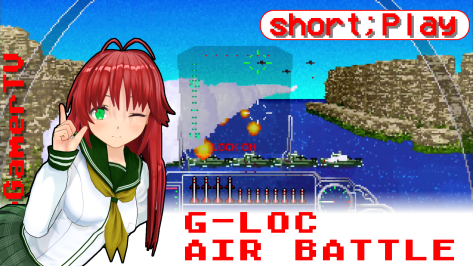 short;Play: G-LOC Air Battle - Following on from my article about it, I felt compelled to show the wonder that is G-LOC to all of you. If you’ve never encountered this game, it’s one of the later Super Scaler games from Sega in the arcades, and until the recent Sega Ages release for Nintendo Switch, it has never had a particularly good … END_OF_DOCUMENT_TOKEN_TO_BE_REPLACED 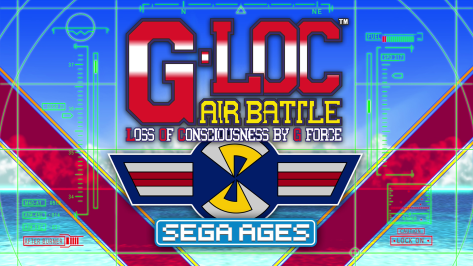 Sega Ages G-LOC Air Battle: Wish Fulfilment - Sega’s G-LOC Air Battle is my favourite arcade game of all time — not that I had that many opportunities to play it as a child, sadly. We don’t really “do” arcades here in the UK anywhere other than the seaside, you see, and thus, growing up in a small village that was a considerable … END_OF_DOCUMENT_TOKEN_TO_BE_REPLACED

Sega Ages Shinobi: Rescue Those Kids? Shuriken! - With apologies to Senran Kagura Peach Ball for shamelessly stealing its Dad joke-tier ninja pun, it’s time to look at another in Sega’s excellent Sega Ages series for Nintendo Switch. This time around, it’s 1987’s Shinobi, an important game from the relatively early days of Sega’s video gaming portfolio, and a title that doesn’t seem to … END_OF_DOCUMENT_TOKEN_TO_BE_REPLACED 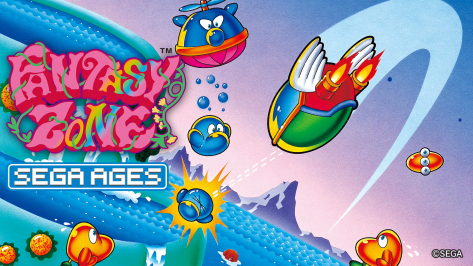 Fantasy Zone: Intergalactic Monetary Fund - An unstable economy might not sound like it would make the setup for a compelling video game, but Fantasy Zone is here to prove you wrong! To be fair, the premise is little more than a justification for the fact that all the enemies in the game drop coins that you can use to upgrade … END_OF_DOCUMENT_TOKEN_TO_BE_REPLACED

Columns II: The Most Passive-Aggressive Puzzle Game Ever - Remember Columns? Remember how we talked about how chilled out it was, and how it didn’t want to stress you out? Yeah, you can forget all that with its direct follow-up. Columns II is an example of an approach to sequels that was popular for a short while in the late ’80s and early ’90s: the … END_OF_DOCUMENT_TOKEN_TO_BE_REPLACED 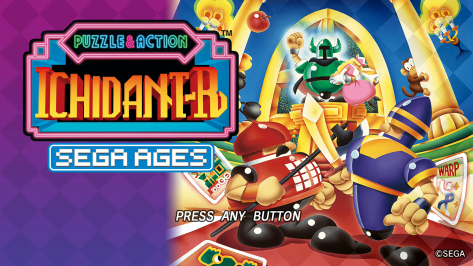 Ichidant-R: Minigame Mayhem - Say the words “minigame collection” to a modern-day gamer and chances are they will roll their eyes and say something about shovelware, perhaps the Wii. But we’re not about that sort of negativity here on MoeGamer, particularly because I know that minigame compilations can be an absolute ton of fun, and there are numerous great … END_OF_DOCUMENT_TOKEN_TO_BE_REPLACED 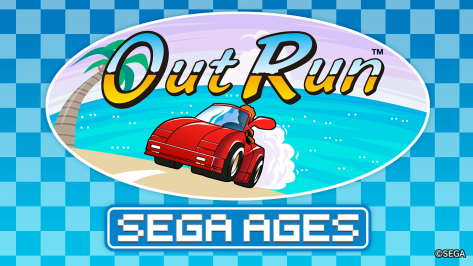 Sega Ages: OutRun – Chasing the Horizon - Trivia of the day: the shiny red car in the original OutRun is not, as many people assume (and as both numerous sites on the Internet and some incarnations of the game’s original manual claim), a Ferrari Testarossa; it’s just a car designed to look uncannily like a Ferrari Testarossa — in other words, it’s a … END_OF_DOCUMENT_TOKEN_TO_BE_REPLACED 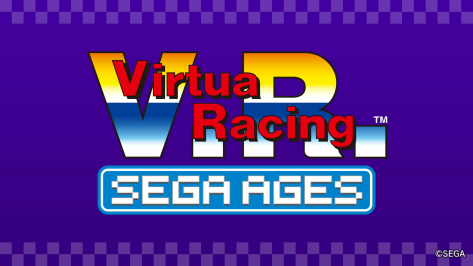 Sega Ages: Virtua Racing – Arcade Perfect Plus - The Nintendo Switch has seen a real renaissance for classic-era Sega. The launch of the Sega Ages collection on the platform has brought a host of the company’s most beloved titles to a whole new audience. Even better, these releases have brought these titles up to date with modern conveniences without sacrificing what made the … END_OF_DOCUMENT_TOKEN_TO_BE_REPLACED 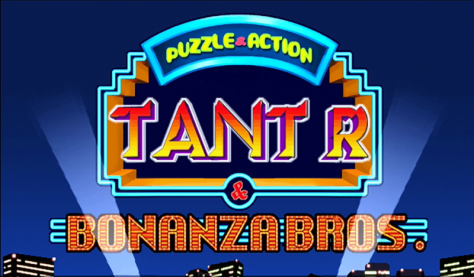 Sega Ages: Tant-R and Bonanza Bros - It’s a double feature today, as the two games in question were bundled together as Sega Ages 2500 Vol. 6 on PlayStation 2 in Japan, and indeed remain as a single “unit” in the Sega Classics Collection we got here in the West. Bonanza Bros is a staple inclusion in most people’s Mega Drive libraries — … END_OF_DOCUMENT_TOKEN_TO_BE_REPLACED 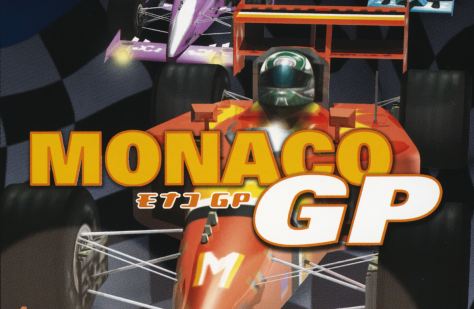 Sega Ages: Monaco GP - In Japan, the PlayStation 2 era was a fantastic time for budget-priced, arcade-style releases. D3 Publisher is the indisputed master of janky but charming budget fare in this period of gaming history thanks to its expansive Simple Series, but they didn’t keep this knowledge and experience to themselves. They actually collaborated with Sega on a project dubbed … END_OF_DOCUMENT_TOKEN_TO_BE_REPLACED