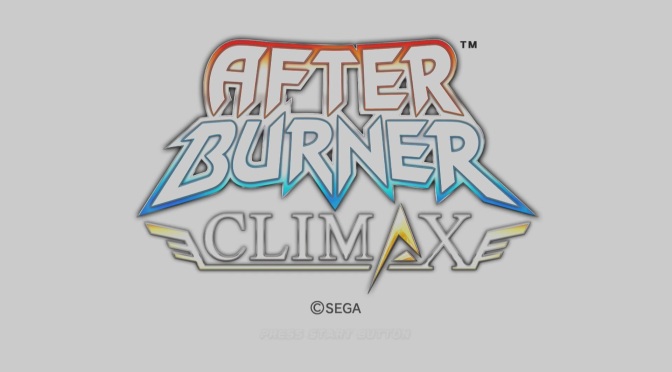 Sega’s spectacular reboot of the After Burner franchise in 2010 was a wonderfully enjoyable game… but it also has the dubious honour of being one of the earliest casualties of the digital age.

Developer: Sega AM2
Publisher: Sega
Available on: PS3 and Xbox 360… though not any more

Articles about After Burner Climax 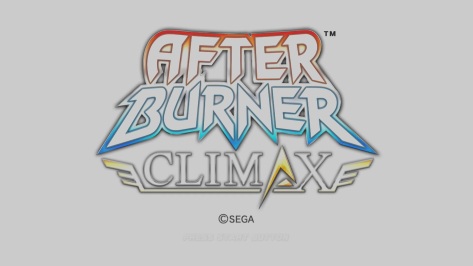 Requiem for a Dead Game: After Burner Climax - Oh, Digital Age. You bring such convenience to our lives, but no-one told us there would be a cost! After our lengthy Sega discussion on the pilot episode of The MoeGamer Podcast, I was in the mood to boot up After Burner Climax on PS3. Thankfully, this has sat proudly on my PS3’s hard drive ever since I … END_OF_DOCUMENT_TOKEN_TO_BE_REPLACED