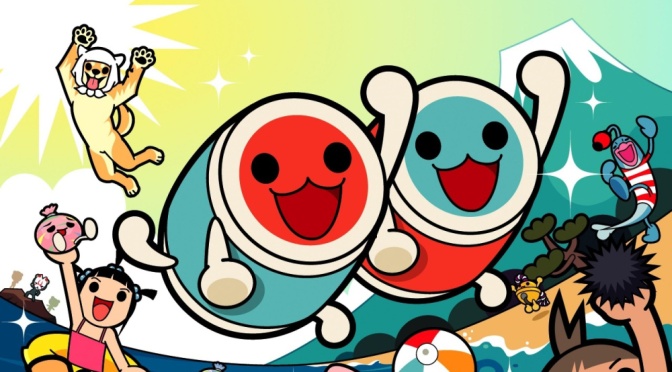 A little while ago, I offered my first impressions on the demo version of Taiko no Tatsujin: Drum ‘n’ Fun! for Nintendo Switch.

I came away from the experience less than enamoured with the game’s motion controls, but starting to understand the appeal of the game when I switched to playing with buttons.

Despite my slightly tepid response to the demo, I came to the conclusion that this was still a game I wanted to support a Western release of… so I splurged on the £90 game-and-drum bundle which comes with a standard copy of the Switch game, and the HORI-made USB drum accessory. Let’s take a closer look!

END_OF_DOCUMENT_TOKEN_TO_BE_REPLACED 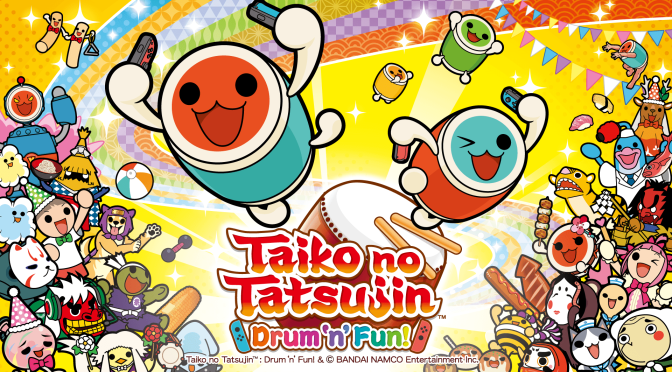 As regular listeners of The MoeGamer Podcast will know, I greatly enjoy music games, but I’ve never had a chance to play the Taiko no Tatsujin series to date.

Well, I figured, it’s probably time I rectified that situation, isn’t it? Various installments in the series are often held up as all-time classics in the genre, after all. Plus it’s hard to resist that super-cute artwork — which, if you didn’t know, is the inimitable work of Yukiko Yoko, wife of the man who brought the world the Nier series. How’s that for a weird-ass twist?

So it was with some excitement that I downloaded the newly released demo of Taiko no Tatsujin: Drum ‘n’ Fun, one of two parallel games which mark the first time the series has ever officially come to Europe. And… well, read on.