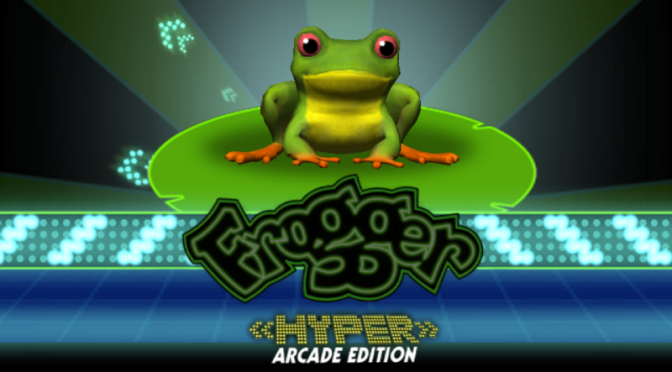 Xbox Live Arcade and its contemporaries are interesting places to look back over. Since XBLA and PSN were some of the first high-profile digital storefronts for console gaming, a lot of companies decided to get a bit experimental with their low-cost, download-only releases.

For some developers, this meant the opportunity to experiment with new and exciting styles of game that probably wouldn’t have gotten greenlit by retail publishers at the time. For others, it was a good excuse to return to some of their classic properties that had lain dormant for a while — and a chance to bring these beloved names kicking and screaming into the digital, high-definition age.

Konami’s Frogger: Hyper Arcade Edition from 2012 very much falls into the latter category, as you might expect. And while it’s a far from essential part of any digital console library, it does manage to keep the essence of Frogger intact while providing some intriguing new ways to play — particularly if you have friends over.

END_OF_DOCUMENT_TOKEN_TO_BE_REPLACED 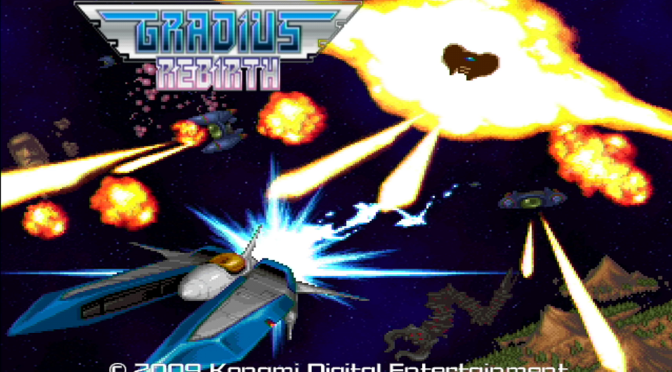 It’s the latter we’re concerned with today, as it really is an absolutely fantastic shoot ’em up, and an absolute crying shame that it can no longer be legitimately acquired via normal means.

Still, if you want to know what you missed out on — or perhaps spend some of those Wii Points you’ve been hoarding before the Shop Channel closes down completely — then read on.

END_OF_DOCUMENT_TOKEN_TO_BE_REPLACED 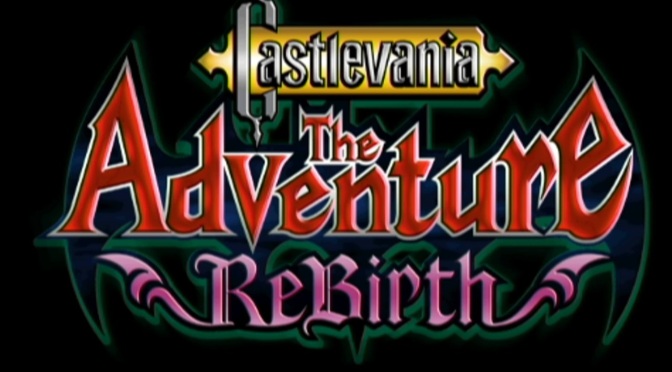 Well, friends, it’s finally happening: as of the time of writing, you can no longer add credit to your Wii Shop Channel account, meaning that if you don’t already have some on there, you can’t buy anything.

With this in mind, I loaded up on points the day before the payment processing facility was shut down for good and downloaded a number of Wii-exclusive digital-only games that, come 2019, will no longer be available to buy at all.