I’ve liked rhythm games ever since I played Bust-a-Groove on the PlayStation. And I particularly like rhythm games that do something a little bit… odd.

Nintendo’s 2009 title Rhythm Paradise (aka Rhythm Heaven, Rhythm Tengoku Gold or Rhythm World depending on where in the world you are) is certainly very odd indeed at first glance… but it’s also an incredibly solid music game that both demands and helps train a good musical ear and sense of rhythm.

It’s also a fine example of the Nintendo DS doing what it does best: providing distinctive, experimental experiences quite unlike the games you find on any other platform.

END_OF_DOCUMENT_TOKEN_TO_BE_REPLACED 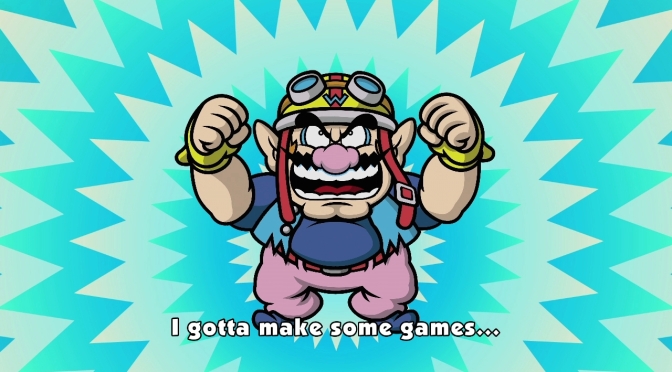 Originally intended as a pack-in game for the Wii U as a demonstration of the GamePad’s capabilities, Game & Wario has been considerably overshadowed by its eventual replacement Nintendo Land.

But it’s a great game in its own right, both as a showcase for the Wii U GamePad and as a title that provides enormously varied quick blasts of entertainment whenever you feel like it.

It’s very much an old-school Nintendo game, in other words, and while it’s rather different from previous WarioWare titles, it’s an excellent addition to any Wii U owner’s library.