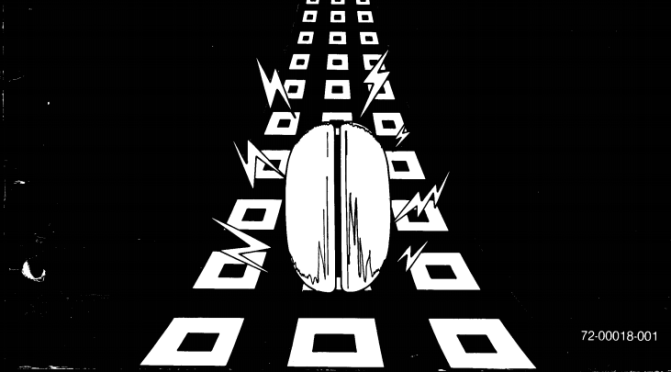 One of the nice things about the two Taito Legends compilations on PS2, Xbox and PC (and the separate PSP release, which acts as a kind of “best of” compilation containing elements of both) is that it includes both well-known games and more obscure affairs.

One such example of the latter is The Electric Yo-Yo, an unusual Taito America game from 1982 that is so obscure that it doesn’t even have its own Wikipedia page (shock!). If Giant Bomb’s rather bare-bones page on the game is to be believed, it seems that it wasn’t all that well-received back in the day — but if there’s one thing I’ve learned in MoeGamer’s lifetime, it’s that it’s always worth considering something on its own merits, devoid of its original context and popular reception.

And y’know what? I kinda like The Electric Yo-Yo. I mean, sure, it’s kind of infuriating and I’ve hurled some deeply offensive language at it during my time with it… but I still kinda like it.

END_OF_DOCUMENT_TOKEN_TO_BE_REPLACED 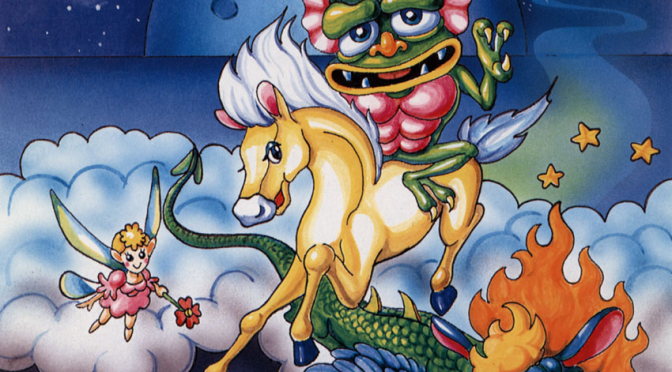 And, like all the really good immensely irritating games of the world, there’s a magic ingredient in there that keeps you coming back for more.

Super Qix is also an interesting game from a historical perspective, in that it’s a game that Japanese developers decided to build on after an all-American original.