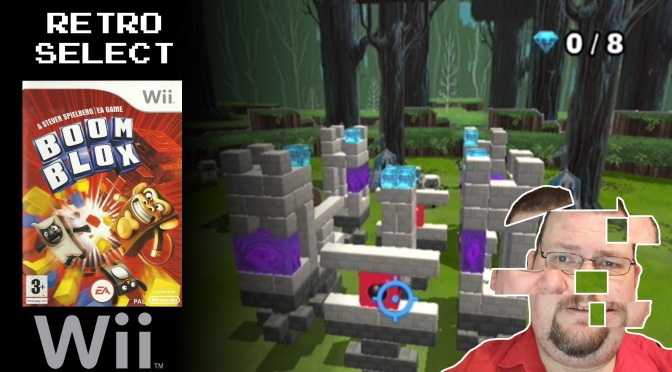 But Boom Blox is both of those things — and I’d go so far to say it’s an essential part of any Wii library today. Offering a wealth of fun and exciting things to do for both solo players and groups of friends, this is physics puzzling done right — and not a sodding Angry Bird in sight.