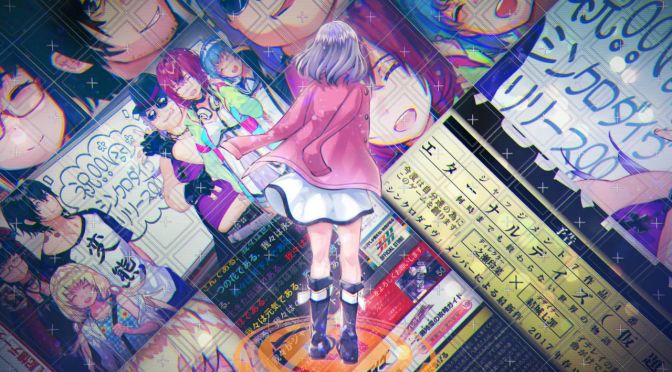 Immortality or eternal life is often depicted in fiction as some sort of grand, ultimate goal — both for heroes and villains under various circumstances.

Normally, achieving such a lofty ambition involves any combination of magical power, epic quests, battles with mighty gods and/or fairies, but here in boring old reality we’re actually much closer to achieving that goal than you might think — albeit in a rather more mundane manner.

It all depends on your definition of “mortality” and “life”, and that’s one of the more interesting subjects that Our World is Ended explores over the course of its complete runtime.