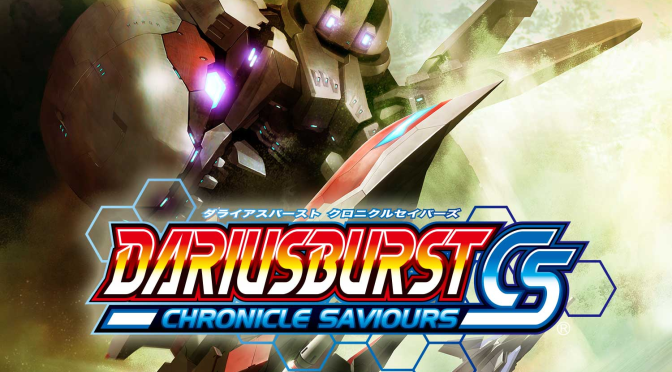 A common criticism of arcade-style shoot ’em ups by people who don’t understand that the main “point” of them is to replay them over and over for high scores is that they’re “too short” or “don’t have enough content”.

This is one criticism that most certainly cannot be levelled at Dariusburst Chronicle Saviours, the most recent installment in the long-running shmup series. Featuring a full port of the super-widescreen 32:9 arcade version of Dariusburst Another Chronicle EX — including its 3,000+ stage “Chronicle Mode”, which is communally unlocked by players from all over the world — as well as an all-original 200+ stage “Chronicle Saviours” (usually shortened to just “CS”) mode designed specifically for 16:9 displays and a single player, Dariusburst Chronicle Saviours most certainly isn’t a game you can accuse of being “over in 20 minutes”.

It’s also one of the most expensive shoot ’em ups available in the modern market, even compared to the relatively premium prices that Cave’s back catalogue has historically commanded. But is it worth splashing out on? Spoiler: yes; but read on if you’d like to know more.