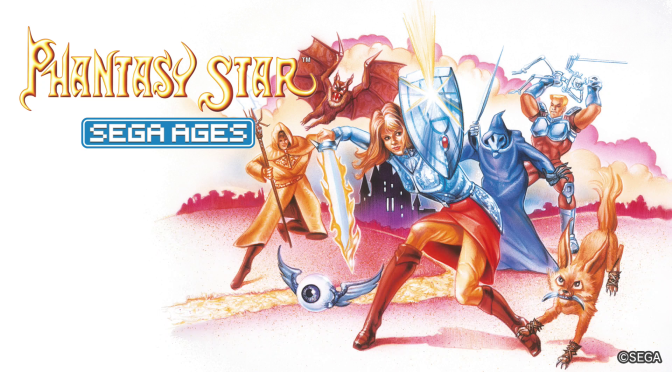 Although at the time of writing a lot of people are super-excited for the impending PC release of Phantasy Star Online 2, the series as a whole isn’t anywhere near as well-known as the heavy-hitting classics of the RPG genre.

Indeed, Phantasy Star as a whole has always been something of a niche interest series — perhaps in part due to the majority of its “golden age” being released on platforms that were not typically renowned for their role-playing games.

The first game in particular is very interesting to return to, especially when you consider its original release date as a contemporary of the first Final Fantasy and the second Dragon Quest. And the Sega Ages version for Nintendo Switch is the definitive way to experience it — so let’s explore that now!

END_OF_DOCUMENT_TOKEN_TO_BE_REPLACED 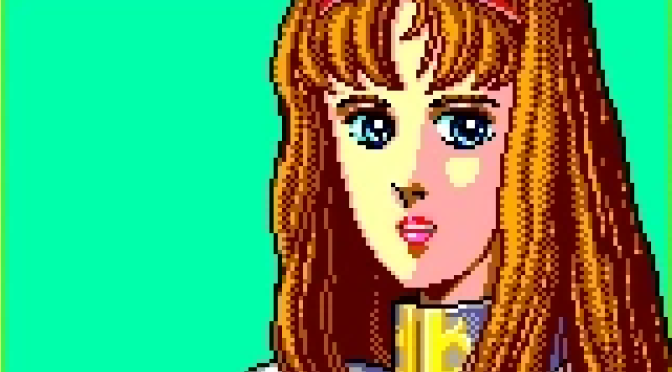 We tend to think of the world of video game protagonists being a boys’ club until Lara Croft came along in 1996… but female protagonists have been around for quite a while longer than that.

1987, for example, gave the world Alis Landale, protagonist of Sega’s first Phantasy Star game. Alis wasn’t a damsel in distress, she wasn’t a secondary character, she wasn’t a love interest — she was the lead. She had a mission, and she was damn well going to make sure she carried it out, come hell, high water or Dark Falz.

Being the protagonist of a 1980s 8-bit role-playing game, we don’t really learn a lot about Alis the person within the game of Phantasy Star itself. We can, however, look at the context in which she appeared, and the various ways she was presented. So let’s do that!

END_OF_DOCUMENT_TOKEN_TO_BE_REPLACED 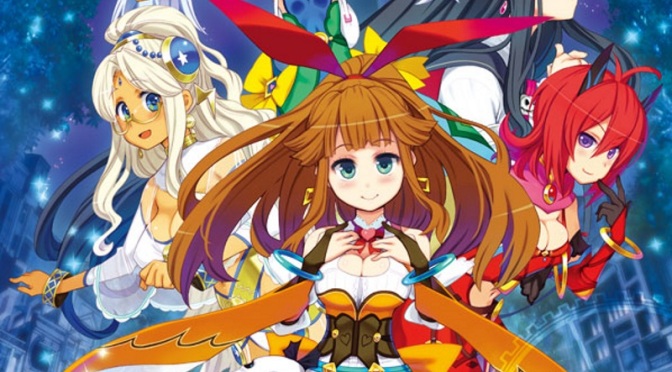 First-person, grid-based dungeon crawlers have, over the years, become the place to go for those who like hardcore, mechanics-driven, combat- and exploration-centric role-playing games.

Often de-emphasising narrative in favour of deep customisation, challenging encounters and devious level design, the dungeon crawler has gone from strength to strength over the last few years in particular, but also remains a subgenre that is notoriously difficult to get into.

Its with this in mind that Idea Factory and Compile Heart developed MeiQ: Labyrinth of Death (or Death Under the Labyrinth as it was known in Japan) — it’s designed to be accessible and enjoyable even to newcomers, yet incorporate the elements of the genre that longstanding fans enjoy so much. And it’s very successful at what it does.

So how did we get here?

END_OF_DOCUMENT_TOKEN_TO_BE_REPLACED 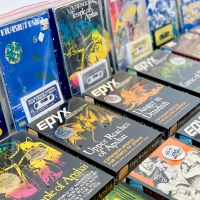 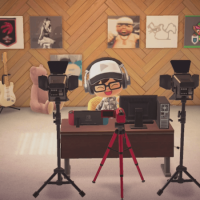 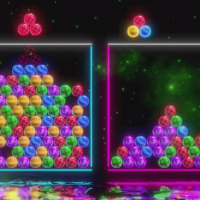 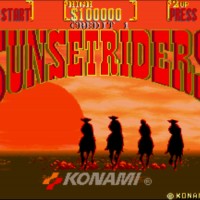